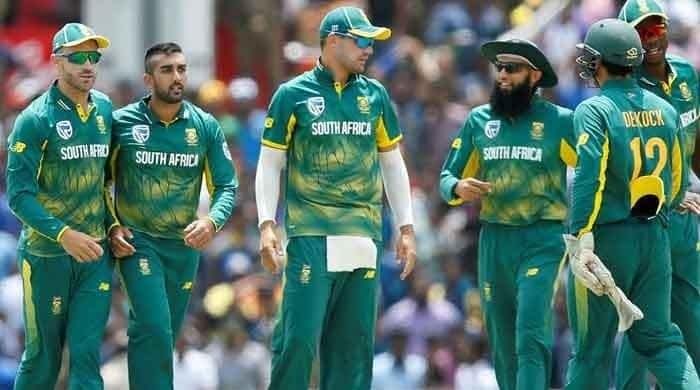 Cricket South Africa on Thursday announced the T20 and ODI squads for the upcoming ODI and T20 series against Pakistan.

South Africa will be looking for a fresh start under their new limited overs captain Temba Bavuma. He will be taking over from wicketkeeper Quinton de Kock who was removed as the skipper after the South Africans lost miserably in their Pakistan tour earlier this year.

“We’re very excited about these two squads that we have selected for our home tour against Pakistan. The ODI squad boasts the calibre of talent we have in South African Cricket and I’m really excited to see how they go about the series,” South Africa’s selection convenor Victor Mpitsang was quoted by Espncricinfo.

The South African selector said that squad has “enough experience” to give the visitors a “good challenge”.

Pakistan is scheduled to play three ODIs and four T20Is against South Africa from April 2 onwards. The teams will play the ODI series first while the T20 series will start from April 10.

The tour will end on April 16 and the Pakistan team will then depart for its series against Zimbabwe.