South Korea agrees to pay 13.9% more for US troops 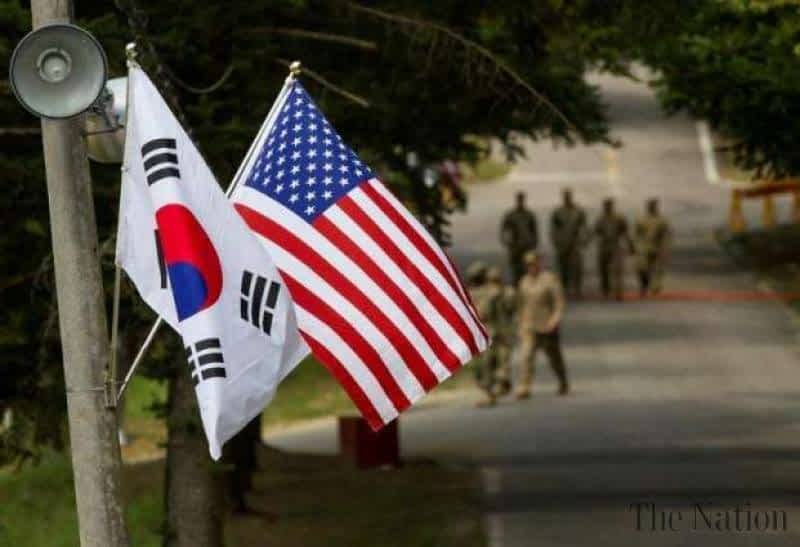 South Korea on Wednesday agreed to increase its contribution to the cost of hosting US troops in the country by 13.9%, local media reported.

The six-year Special Measures Agreement announced by the South Korean Ministry of Foreign Affairs said Seoul will pay 1.183 trillion won ($1.03 billion) to the US this year, according to Yonhap news agency.

Under the new deal, Seoul has for the first time agreed to a double-digit increase since 2002.

The jump reflects last year’s 7.4% increase in Seoul’s defense spending, as well as a 6.5% rise in cost for Korean workers in the USFK, the report said.

There are currently some 28,500 US troops stationed in South Korea, and the two countries usually renew the deal every five years. However, there had been a deadlock in the issue of burden-sharing since the 10th agreement expired in 2019.

Negotiators had agreed on a 13.9% increase in Seoul’s contribution in 2019, but it was rejected by then-President Donald Trump, who called on Seoul to pay $5 billion a year, more than five times the $870 million the country paid in 2019, according to Yonhap News Agency.

“The agreement served as an opportunity for the two countries to reaffirm the importance of the solid South Korea-US alliance as the linchpin for peace and prosperity on the Korean Peninsula and in Northeast Asia, and the need for the stable stationing of the USFK [US Forces Korea],” the agency quoted the ministry statement as saying.

However, the new deal subject to parliamentary approval.

The deal will be officially signed by the defense ministers of both countries during an expected visit to Seoul next week by US Secretary of State Antony Blinken and Defense Secretary Lloyd Austin.