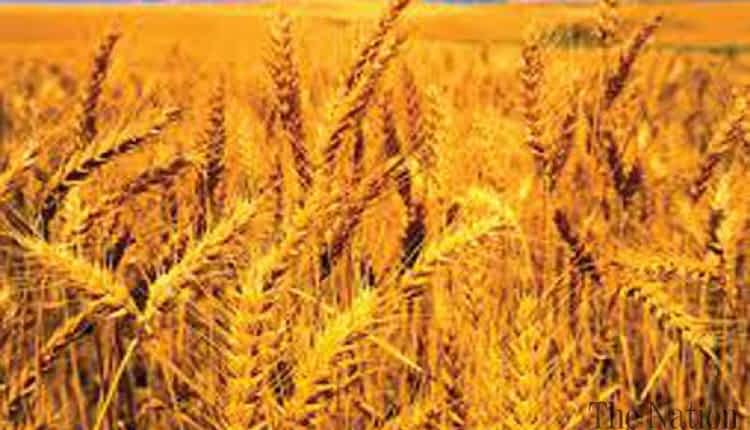 ISLAMABAD – wheat production and procuring record in South Punjab set new records this year, revealed a document of Food Department Punjab. Bahawalpur Division remained atop in wheat production and procurement. While Multan and Dera Ghazi Khan Division of South Punjab secured second and third position respectively in the race of producing and procuring wheat, Bahawalpur Division which consists of three districts Bahawalnagar, Bahawalpur and Rahim Yar Khan districts has surpassed the Multan and Dera Ghazi Khan Division comprised four districts including Vehari, Layyah, Khanewal, Lodharn, Multan, Muzaffargrah, Rajanpur and Dera Ghazi. As per details of procurement, the Punjab Food Department bought 630,576 tonnes of the grain from Bahawalpur, 541,941 tonnes from Multan and 506,270 tonnes from Dera Ghazi Khan divisions. Whereas 469,626 tonnes of wheat was procured from Faisalabad, 419,198 tonnes from Gujran­wala, 332,954 tonnes from Sahiwal, 316,415 tonnes from Lahore and 277,793 tonnes from Sargodha division. The Rawalpindi Division contributed as many as 5,090 tonnes to the food department, the document said. It is pertinent to mention here that the Punjab government has achieved 100 per cent wheat procurement target of 3.5 million tonnes fixed for the province this season. It is also to mention here that the Punjab government has increased the support price of wheat from Rs1, 400 to Rs1, 800. For the first time in history of Pakistan, the price of wheat was increased by Rs400 per 40kg in a year.