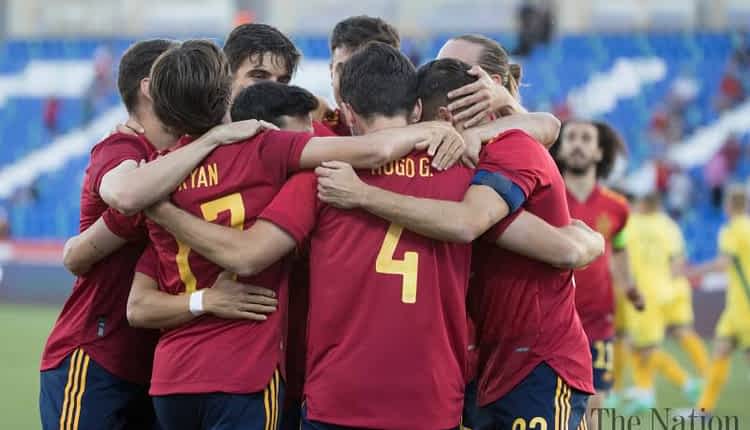 Spain’s national football team will be vaccinated against COVID-19 before the start of the European Championships, the Spanish Ministry for Health confirmed on Wednesday.

The decision ended several days of controversy after midfielder Sergio Busquets returned a positive test for COVID-19 on Sunday, with defender Diego Llorente confirmed as the second positive in the 24-man squad in the early hours of Wednesday morning.

The Ministry informs that the vaccination will be carried out by the military in order to avoid any of Spain’s 17 autonomous communities having to sacrifice vaccines for the players, technical staff and delegates.

The topic of whether or not to vaccinate the players has opened a debate in Spain, with many saying it is in the national interest and pointing out that the athletes who will represent Spain in the Tokyo Olympics have been vaccinated. Meanwhile, others have argued that it is unfair that a group of healthy young sportsmen should be allowed to jump the queue in the vaccination process.

In case there more players test positive in the coming days, Spain coach Luis Enrique has called up an alternative 17-man squad, consisting of six senior players (Pablo Fornals, Kepa Arrizabalaga, Rodrigo Moreno, Carlos Soler, Brais Mendez and Raul Albiol) who were not included in his original 24-man squad, along with 11 members of the Under-21 side that beat Lithuania 4-0 on Tuesday.

Spain have until June 14 – the day of their first game in the tournament against Sweden – to replace any players who are infected by COVID-19.