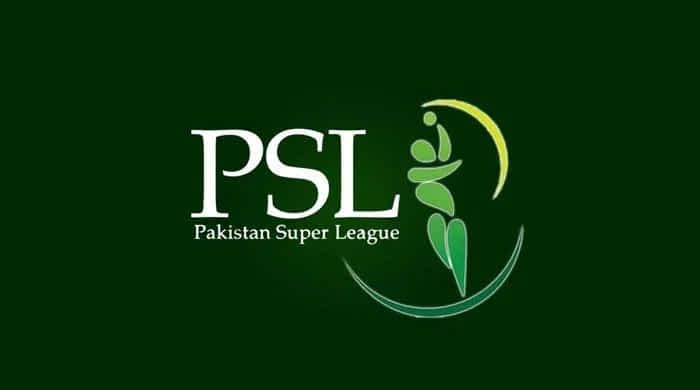 The development, according to sources, comes after health authorities in Abu Dhabi revoked the clearance previously granted to Indian broadcasters.

Sources within the PCB had said the broadcasters were in isolation for two days when the health authorities suddenly objected to their clearance.

The officials, who spoke to Geo News on the condition of anonymity, said that “high-level efforts” are being made to resolve the issue.

The sources said that last night, the Indian broadcasters were asked by the Abu Dhabi health authorities to leave the hotel where they were isolating. They added that the broadcasters had reached Abu Dhabi via Ras al Khaimah and have now been sent to Dubai.

The sources said that, so far, efforts to resolve the dispute have gone in vain. They said that broadcasters are an important part of PSL and the tournament is in jeopardy if the issue is not resolved.

The sixth edition of the PSL was scheduled to take place at Abu Dhabi’s Sheikh Zayed Stadium in the first week of June.

The league was shelved earlier this year after the coronavirus bio-bubble was breached in Karachi, and many positive cases emerged among players and support staff members.

However, the PCB has recently confirmed that it has received all the necessary permissions to put up the remainder of PSL 6 in UAE under strict precautionary measures.

While most of the players have already entered the bio-secure bubble, the others have shared their expected arrival dates.