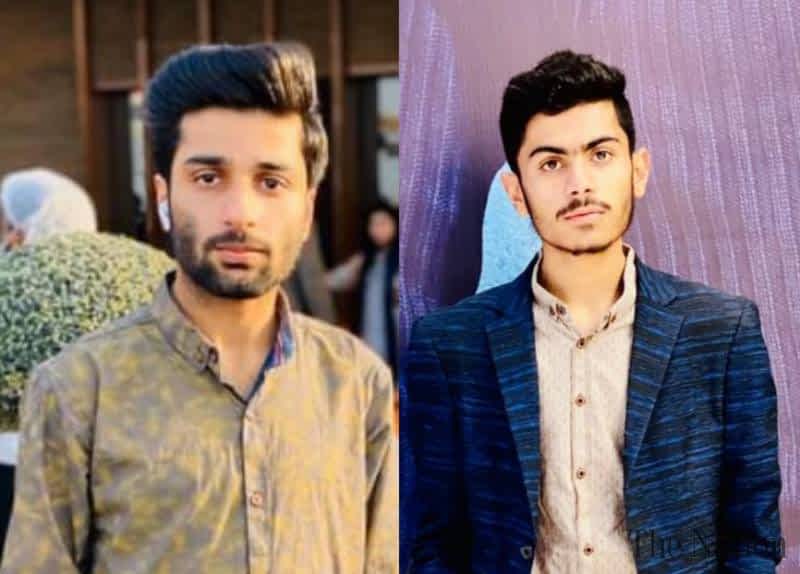 Behind the journey of success of every person, there is a pervasive pattern of endless struggles. Achieving your dreams is the best contribution one can make for their own self, while the hurdles remain part of the journey. Some people, in comparison to others achieve their goals earlier in the struggle durations of the pursuit of success, while others take more time preparing themselves. Moreover, starting this struggle at a very young age can be beneficial for people. And so is the story of two young entrepreneurs who bagged achievements at a very young age. Although, starting at a very young age is quite hard for people, especially when one belongs to a middle class socio-economic background.

Who is Haris Baloch

Haris Baloch is one of the two young entrepreneurs of Pakistan. He is from a small-town named Kharan which is in Balochistan, Pakistan. We live in an age where, during the study years, children are not encouraged to take part in extracurricular activities, especially the ones that are related to social media. Whereas social media, in our case has helped us get a lot of awareness regarding everything, Haris Baloch understood this thing at a very young age and decided to make a career out of social media.

He was born in a middle-class family and had to work his way up to where he is right now. Achieving success took years of struggle and consistent failures. He started at the age of 14 and at first invested in a small business, which was a failure. Then he started his own social media career. Making multiple social media pages and following the famous ones, soon brought him thousand likes.

Who is Mehran khan

Mehran Khan also started young like Haris Baloch and is one of the very young entrepreneurs in Pakistan.

Making a career out of something that other people think is a negative thing in our life is an amazing thing to do. This changes the viewpoint of all people about social media, and they will be more acceptable towards it; you can get so much productive done from social media, and Mehran Khan is one of the greatest examples of that by indulging himself in the eCommerce and SEO side of it he has made quite a career for himself. With true dedication and motivation to become one of the most renowned entrepreneurs of the country, he has been struggling for it. He holds his own social media platforms where he engages with people, working for different brands to give them representation online.

Mehran khan, just like Haris Baloch, is also from a small town of Balochistan named Kharan. He belongs to a middle-class family as well and has been struggling along with Haris Baloch. He has experienced many failures and hurdles to reach this point where he is at. Making a name for yourself on your own is impossible where all the credit goes to the toppers of your educational institution. By struggling so much, Mehran khan has shown that there are other practical lessons you need to learn in life as well to be extremely successful.

Rifikao media is a company owned by Haris Baloch and Mehran khan. They both have been working together and hold shares in various mutual projects. They established this company together and have been working on it since a very long time. Rifikao media is a company based in Quetta Balochistan, but it takes projects from all over Pakistan and aims to spread even abroad. It is a digital marketing company that has been working with different brands for quite some time and has been working with companies for better marketing of their products online; both Mehran Khan and Haris Baloch market these products on their social media platforms and explain to people the benefits of those products. Before Rifikao media, both of them have worked together on various projects ever since their very start. Most of these projects went into failure, and that is because of a few simple mistakes they have made. But the good and admirable thing about them both is that they never gave up on their dream and are now at the point they wanted to be.

Failures they had to face

Mehran Khan and Haris Baloch both had to face many failures because they were a bit nervous at the very start since moving into a new city on your own and starting a business is something even a grown-up person can’t do well since they both started at a young age that led to trusting the wrong people and which in return had to make them face a lot of troubles and failures. In an interview with them both, they explained that their biggest mistake was not to document everything. Documenting everything is important, especially when it comes to the contracts of business projects. So, having all of that gives you financial leverage over the people with whom the project has been signed.

A piece of advice from Mehran Khan and Haris Baloch

Since they both are young entrepreneurs and have faced a lot of hardships, their advice to the other young entrepreneurs includes carrying out the tasks with full grit. One, like them, also faces some of the hurdles, but they need to be consistent to overcome all of that. You should always keep your goal in mind while you are working on your project. No matter what happens and how many failures you face, you will always continue your work with your head held high and give everything a huge try. Try to find the best team possible for your small business that is competent enough to do the most. Coming from a place like Kharan, many people do not get to achieve this much, but clearly, with education, anything can be achieved.