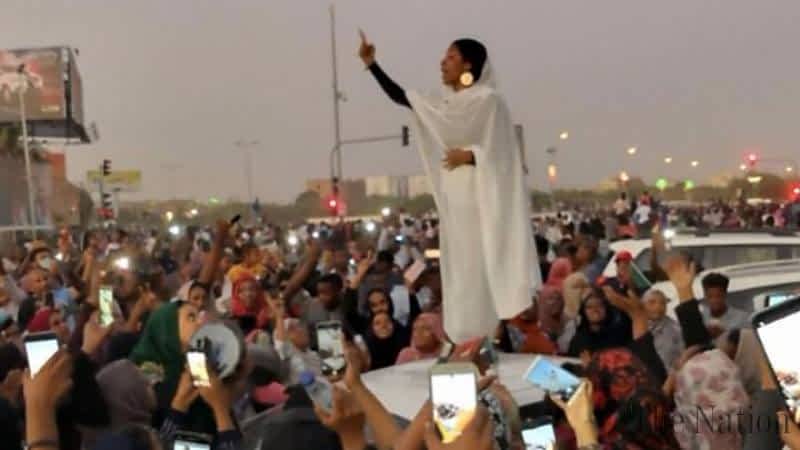 Head of Sudan’s Sovereign Council, Abdel Fattah al-Burhan, on Saturday pledged to protect gains of the Sudanese revolution, as the country marks the second anniversary of protests that led to the ouster of former President Omar al-Bashir.

“On this anniversary, we renew our pledge that the armed forces will remain the guarantor and protector of the revolution and its gains,” al-Burhan said on Twitter.

Al-Bashir was removed from power by the military after mass protests against his three-decade rule.

Protests are expected in different cities on Saturday to mark the second anniversary of the uprising, amid calls for bringing former regime officials to justice and accelerating the formation of a new parliament.