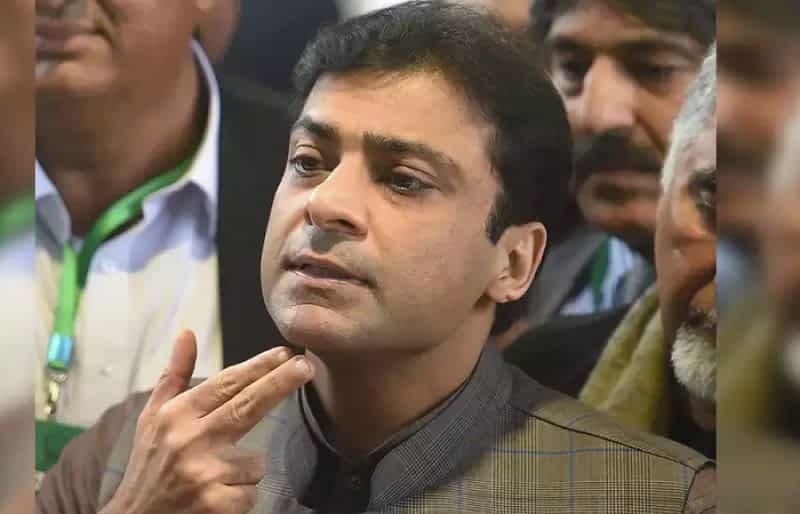 An accountability court in Lahore has taken notice of the absence of Hamza Shehbaz in the hearing of Ramzan Sugar Mills case today and sought written response from the jail officials.

A judicial officer apprised the accountability court that the accused rejected to travel by bullet-proof van to appear in the hearing. He said that a bullet-proof vehicle is present inside the jail, however, Hamza is not coming out of his prison cell. He added that the warrants against Hamza were presented in the court.

The court took notice of Hamza Shehbaz’s absence in the hearing and ordered the jail officials to submit a written response to clarify the reasons for not producing him.

Judge Amjad Nazir Chaudhry also directed the National Accountability Bureau (NAB) to produce its witnesses in the next hearing and asked authorities to modify the date on the warrants of Hamza.

The accountability court adjourned the hearing till November 10.

Later, the deputy superintendent of Kot Lakhpat Jail submitted a written response to the court for mentioning the reasons for Hamza’s absence in the hearing.

The NAB had filed a reference accusing former Punjab chief minister Shehbaz Sharif, his son Hamza Shahbaz and others for causing losses to the national exchequer and misusing authority by sanctioning construction of a bridge to facilitate the sugar mills.

NAB officials say, Shehbaz Sharif, being the chief minister of Punjab, misused his authority by issuing directives for the construction of a 10-kilometre-long drain in Chiniot primarily to benefit the sugar mill owned by his sons. Shehbaz and Hamza have been accused of fraudulently causing a Rs 213 million loss to the national exchequer.