Sun to align with Holy Kaaba today, at 14:18 Pakistan time 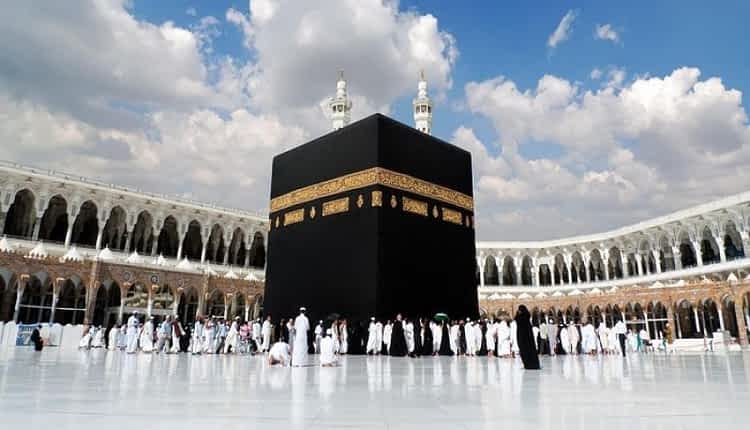 The sun will align with the Holy Kaaba at the Grand Mosque in Makkah on Thursday (today) at 14:18 Pakistan Standard Time (PST) and 12:18 Saudi time.

The disc of the sun will be positioned immediately over the Kaaba and it will lose its shadow for a brief time, said Majed Abu Zahra, head of the Jeddah’s Astronomical Society.

The celestial phenomenon called “zero shadow” occurs twice every year at the Grand Mosque because of its location between the Equator and the Tropic of Cancer. The holy structure loses its shadow for some time during this phenomenon.

Due to the tilt of the Earth’s axis, the sun travels at 23.5 degrees north and south of the celestial equator. The sun falls directly overhead on places lying over the equator during the equinox.

Death toll from blasts near Afghan girls’ school rises to 68

Over 1.81B coronavirus vaccine shots given worldwide