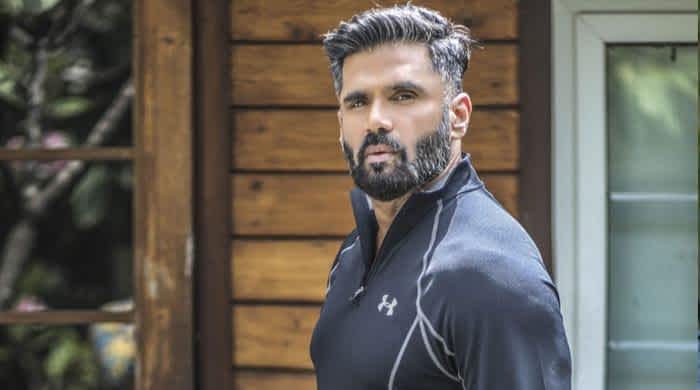 Indian actor Suniel Shetty recently sat down and got candid about the impact the younger generation is making on the future of cinema.

According to a report by IANS and was quoted saying, “I guess over a period of time, whether it is Ayushmann Khurrana or Tiger Shroff, they will also start experimenting.”

“What’s very important is to get an image and they have a definite image for themselves. These two names can only be appreciated, hats off to them.”

“My problem is not being typecast, my problem is playing safe. It is not the subject that affects me as much as the banners you choose to go with like, ‘I will only work with XYZ’, ‘who’s the director?’”

“That means you don’t have your own judgement. Keep aside Ayushmann and Tiger from that lot because they have gone with subjects, directors and not just gone with banners.”

Suniel added, “No risk (means) you are no actor according to me. Make your own style. Look at Tiger, Ayushmann, Salman they are all self-made. All of us were self-made.”

“Yes, we made mistakes but there were Akshay Kumar and Ajay Devgn, who came out with flying colours,” he said. He added: “There was a Suniel Shetty who failed after a few years because he believed in the subject but the marketing failed.”