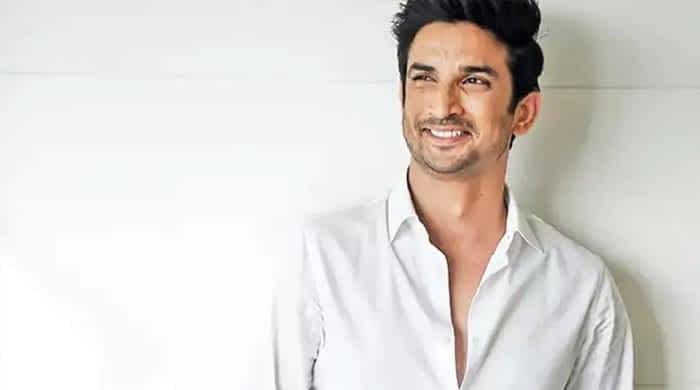 Sushant Singh Rajput’s death has ignited a flurry deep within criminal investigative agencies and with his forensics reports coming in, new findings have come to light that have changed the course of the investigation up over its head.

Based on the findings incurred through the actor’s forensics reports, any traces of organic poison have been ruled out. While the Central Bureau of Investigation has refused to issue an official statement regarding these findings, all investigative units have directed AIIMS to conduct an even more detailed investigation of the matter.

Reports also reveal the CBI is currently probing into the matter, citing it under an addendum of abetment of suicide. Other local news channels also believe there have been a number of lapses that undermine the findings cited from the Cooper Hospital autopsy report.

Allegedly, the autopsy room was not well lit and missed ‘enough lights’. According to Times Now, sources close to the matter also reveal the investigation is within its final stages however, “No one has been given clean-chit.”

The insider also went on to claim that if need be, Rhea and Showik Chakraborty, as well as other close family members will also be called in for further questioning.