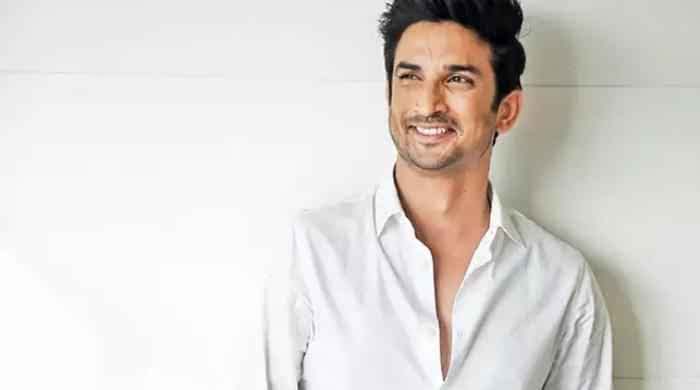 Sushant Singh Rajput’s flatmate Siddharth Pithani made a series of sensational claims about his expenses.

Pithani, who was Sushant’s creative manager  and flatmate talked about how the actor’s money was being excessively spent on rumoured girlfriend Rhea Chakraborty.

While in a chat with Times Now, Pithani revealed that he had spoken to the late actor about the expenditure that Rhea was incurring.

He added that Sushant himself had told him in January that he wanted to cut down on his expenses.

PSL has given name and hope to little known players, says Sohail Akhtar