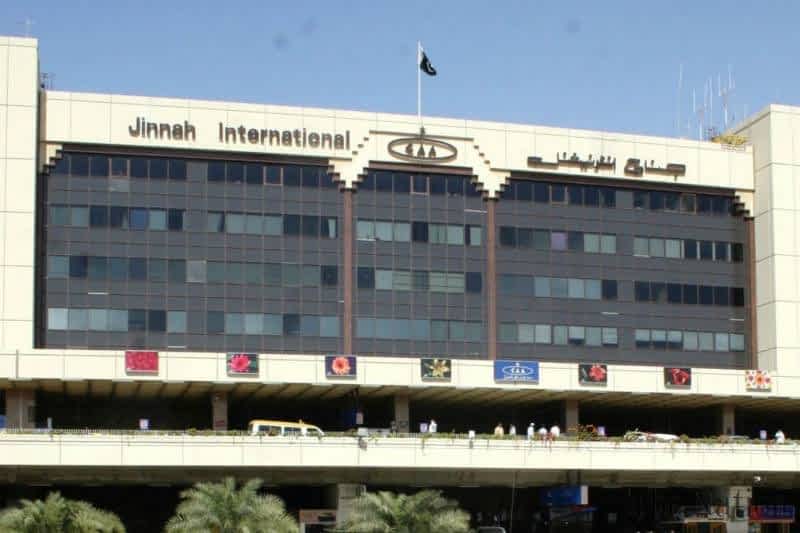 On Tuesday, a tense situation happened at the Jinnah International Airport in Karachi after the Civil Aviation Authority found a suspicious bag which was beeping on a motorbike in the parking area. Officials said that during a routine inspection at about 3:15pm, CAA vigilance and cargo terminal staff heard a beep from blinking lights coming from a cotton pouch hanging from a motorbike parked at the Domestic Cargo gate.

Security staff was immediately alerted and a bomb disposal squad (BDS) rushed to the scene. The BDS team sealed off the premises and disconnected the power to the unit and defused the device. BDS officials confirmed the device did not contain explosive material but had flammable material which could have caused a little fire.The motorbike was impounded by the Airport police and the area was declared clear.

Malir SSP Irfan Ali Bahadur said on the occasion that the motorcycle had been verified and its owner, Sundeep Kumar, was called. Kumar is a guard at the Royal Airport Services. Kumar told the police that “it is just a flashing device”.