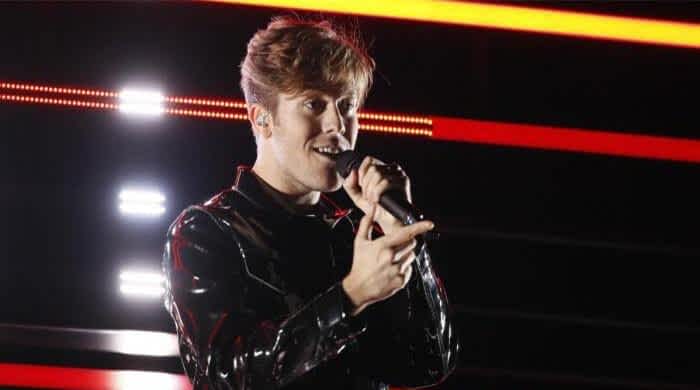 Sweden’s Benjamin Ingrosso was among the most favourites to win the 2018 Eurovision contest but could only make it to 7th position in the global competition.

The Swedish were aiming for a seventh Eurovision Song Contest victory with their 2018 entry ‘Dance You Off’.

Ingrosso, who is dubbed ‘the Swedish Justin Bieber’, was born in 1997 and is the son of Swedish singer and actress Pernilla Wahlgren. He also won Swedish celebrity TV show Let’s Dance in 2014, and has been in his mum’s TV show Wahlgrens Varld.

Benjamin originally made his bid to represent Sweden at Eurovision in 2017, entering their national final Melodifestivalen, but missed out on the chance then after singer Robin Bengtsson won the ticket to the contest in Kiev.