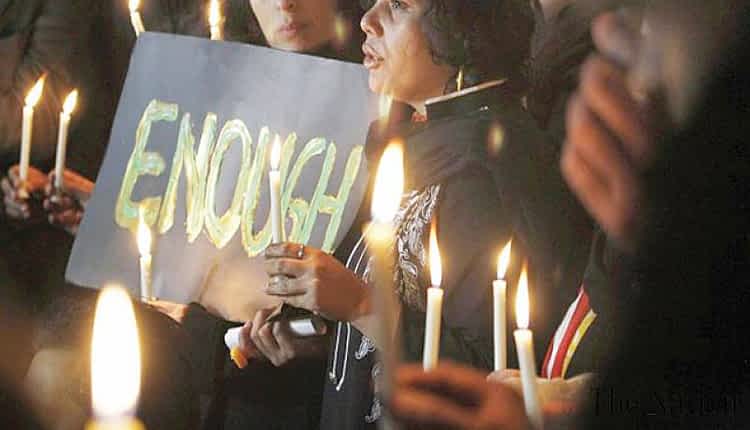 Geneva – Swiss President Guy Parmelin was among the first Saturday to take part in a virtual candlelight vigil in memory of nearly 9,700 people who have died from Covid-19 in the country. In a video message, Parmalin lit a red wax candle, comparing it to a “glimmer that we are starting to see on the horizon in this crisis”. And then he lit a virtual candle as part of a nearly two-month-long online vigil organised by Swiss churches of various denominations to coincide with the period between the eve of Easter and Whit Sunday — a Christian feast celebrated 50 days after Easter. Just a few hours into the vigil, more than 800 virtual candles had been lit, creating flickering dots of light in various colours sparkling across a darkened map of Switzerland. The colours symbolise whether the candles were lit in memory of a specific person, or to symbolise other messages.