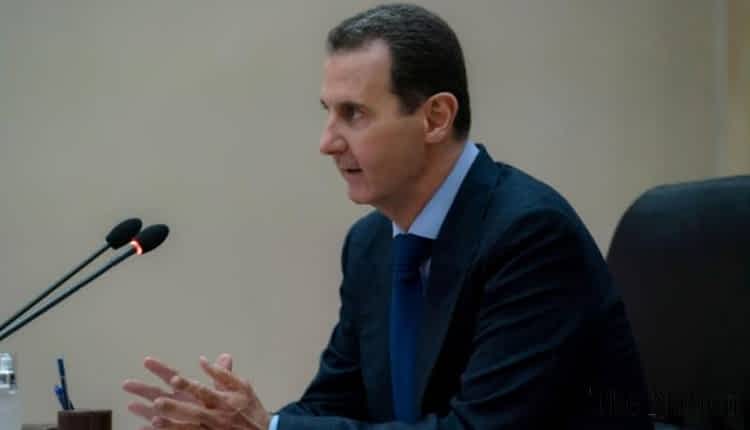 Syria’s People’s Assembly (parliament) has set May 26 as a date for holding presidential elections, according to the state news agency SANA.

“The door for candidacy for the presidential elections will be opened Monday, April 19,” SANA said.

The agency said those wishing to run in the polls shall submit their candidacy applications to the Supreme Constitutional Court before April 28.

The decision to hold the elections comes despite the ongoing military conflict in the country, lack of a political solution in sight, the failure of negotiations between the opposition and the regime, and the displacement of more than 10 million Syrians either as refugees or as internally displaced persons (IDPs). Moreover, about 40% of the country is not under the control of the regime.

The president of the Syrian regime, Bashar al-Assad, has succeeded in all the elections he has contested since he assumed power in 2000 as heir to his father, Hafez al-Assad, garnering votes exceeding 88%.