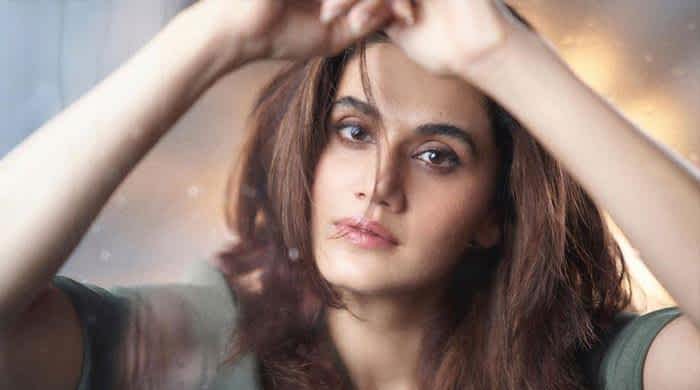 Indian actor Taapsee Pannu is talking about her debut film and how it helped her succeed thanks to the makers not asking her to audition for it.

During an interview with Vogue, the Pink star spoke about her debut Bollywood film Chashme Baddoor, and said that she was given the opportunity for her ‘Preity Zinta vibes’.

“Thank God I wasn’t auditioned. I haven’t learnt the craft formally, my training is all on-set. I would have failed miserably. I was known as the girl who has the ‘Preity Zinta vibe’, which is why I even got a Bollywood break,” she said.

“If I had to struggle for roles, I wouldn’t have lasted in this field for so long,” she continued.

“People now expect my work to be interesting and worth their time, so I can’t do four films a year and look and sound the same in all,” she added.