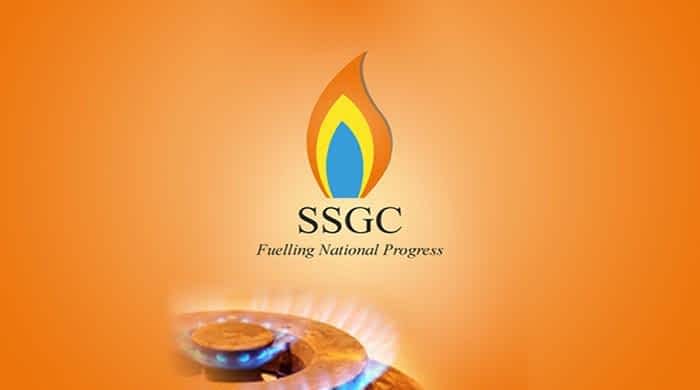 As if Karachi’s residents were not already perturbed by the sporadic outages and low pressure of gas, the Sui Southern Gas Company (SSGC) on Tuesday announced reduced supply of the commodity from its Naimat basal field.

A statement issued by the gas company said supply in their system has observed a reduction. “There is a technical fault at the Naimat Basal Gas Field.”

The SSGC said that due to the technical fault, there’s a shortage of 100 million cubic feet per day (mmcfd). Low pressure has made it immensely difficult to meet the high demand of the industrial and domestic sectors, it added.

The statement said the SSGC’s line pack has been affected due to low pressure in Karachi, adding that the far-flung areas of the city or those at the end of the company’s network will face the most problem in gas supply.

The SSGC said efforts are under way for rectifying the fault at the gas field, adding that the 100 mmcfd of gas supply will resume starting late at night and the pressure will get better.

Residents of Karachi lamented their lives made miserable during this winter that has been especially hard to endure because of the frequent cold spells causing the mercury to plummet to a single digit.

“The situation in our area was already very bad,” said Salman from Nazimabad, adding that now that the gas company has officially announced a reduction in gas supply, they fear the worst. “For the past few days we’ve been relying on takeaway because we don’t have proper gas supply.”

District South residents, especially those in Saddar Town and DHA, have been facing the worst situation. A tea shop owner in the Saddar market said he had to get gas cylinders to

continue making tea for his customers.

“We have a commercial gas meter, but now we have to buy gas cylinders,” he lamented. He pointed out that since the gas pressure is low, it takes at least two hours to boil water.

DHA residents said they’ve already learned to deal with such situations in winters. “We’ve purchased an electric geyser for every bathroom of our house,” said Nuzhat, who lives near the Khadda Market. She lamented that they have zero gas supply after sunset.