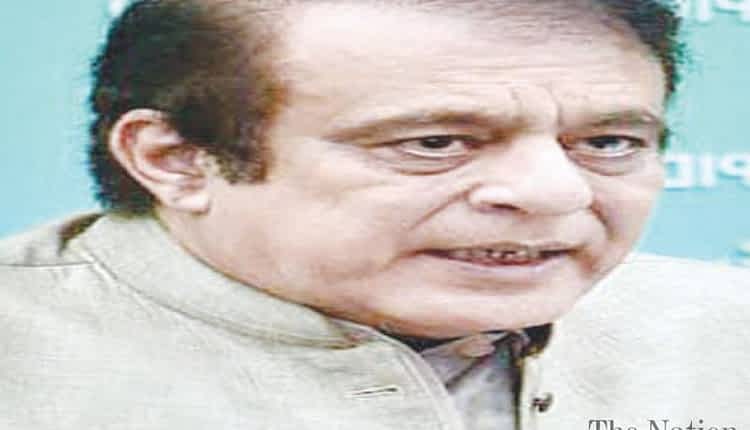 ISLAMABAD – Minister for Science and Technol­ogy Shibli Faraz Wednesday said , the horse-trading and rigging inci­dents could be diminished or wiped out from the election with the help of technology to make it transparent.

It was foremost priority of the gov­ernment to conduct the forthcoming elections in Azad Jammu and Kash­mir (AJK) in free, fair and transparent manners, the minister said talking to a private news channel.

He applauded that Federal Min­ister for Kashmir Affairs and Gilgit-Baltistan Ali Amin Gandapur was running the AJK election campaign in effective manner and expressed the hope that Pakistan Tehreek-e-Insaf (PTI) would clinch majority seats in the polls.

He said PTI was presenting its man­ifesto before the public of the area through pursuing the code of conduct made by Election Commission of Paki­stan (ECP), urging the political parties to avoid indulging in blame game dur­ing the election drive.