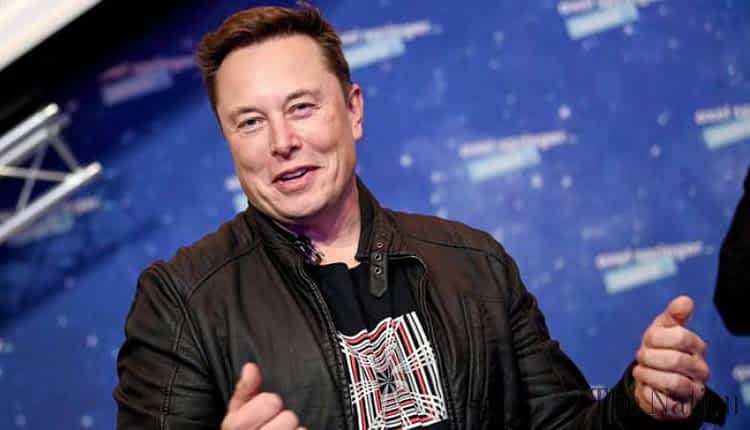 Earlier in February 2019, the SEC announced that billionaire Elon Musk had violated restrictions imposed in 2018 after he misled Tesla’s investors with content on the social media platform.

The US Securities and Exchange Commission (SEC) has notified Tesla that its CEO Elon Musk has twice violated a court order that requires any tweets he writes about the company’s activities be approved by a lawyer before they’re posted.

According to reports, the SEC said Musk’s tweets about Tesla’s solar roof production volumes and its stock price had not been green-lighted by company lawyers.

In May 2020, the SEC also stated that Tesla had failed to enforce due procedures and controls despite repeated violations by Musk, according to one of the letters sent to the company.

“Tesla has abdicated the duties required of it by the court’s order,” cited reports.

In February 2019, the SEC said that Musk had violated its restrictions imposed in 2018 by posting information about Tesla’s production figures. The SEC then said Musk and Tesla would face a $20,000 fine for every tweet he posted about the company’s activities that wasn’t first checked by lawyers.

Back in 2018, Musk was charged after tweeting that Tesla would be privatised and that the company could buy back shares from minority shareholders for $420 each. The price was 20 percent higher than the actual market value of Tesla’s shares at that time.

ICC nominates Hasan Ali for ‘Player of the Month’ for May

Pak response to Covid-19 better than other countries: Sania