The Boss Baby sequel to be released in Sept 2021 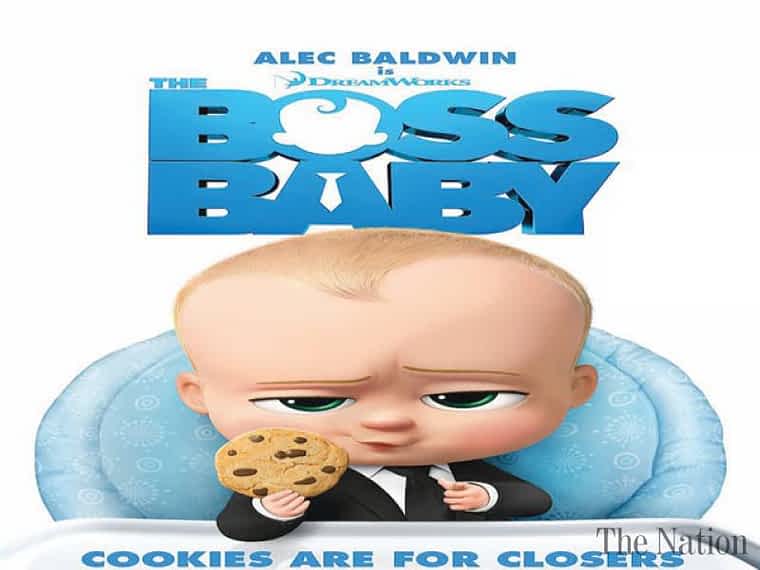 Islamabad-Fans who have been waiting more than three years for a sequel to Universal Pictures’ 2017 animated hit The Boss Baby will have to wait a bit longer. The studio has pushed the animated sequel from its current release date of March 26, 2021 to September 17, 2021.

DreamWorks Animation also responded to the shift by pushing their own animated movie Bad Guys from September 17, 2021 to an unspecified 2022 date that will be announced in the weeks ahead. The Boss Baby was loosely adapted from Marla Frazee’s 2007 children’s book of the same name. The story follows the title character, Ted Templeton Jr. (voiced by Alec Baldwin), who teams up with his seven-year-old brother Timothy (Miles Bakshi), to take down Francis E. Francis (voiced by Steve Buscemi), the CEO of Puppy Corp. The voice cast also included Jimmy Kimmel and Lisa Kudrow as Ted Jr. and Timothy’s parents and Tobey Maguire as the adult Timothy, who narrates the story.

WhatsApp may stop working on your phones from tomorrow

‘Murad to remain Sindh CM till 2023 despite campaign against him’