The Company That Made The Famous Robot Dogs 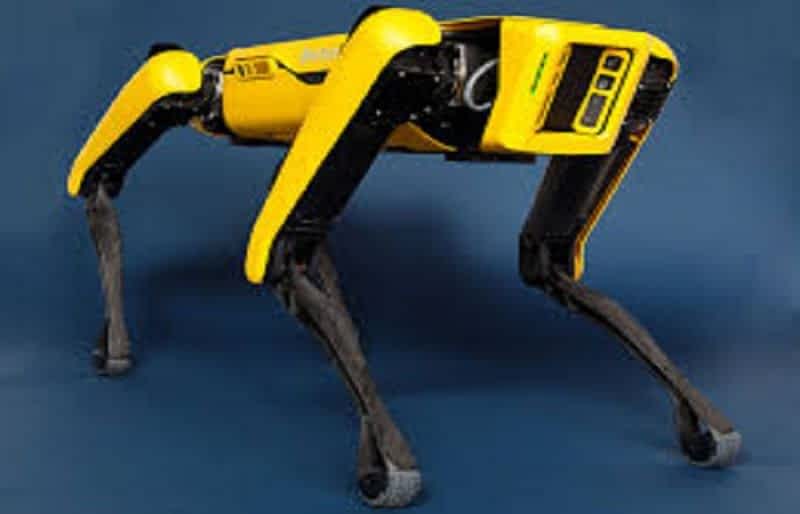 Hyundai Motor Company is in the aggressive pursuit of becoming one of the most technologically advanced automakers in the industry.

It is actively making significant developments in Electric Vehicles (EV) and hydrogen fuel cell-powered vehicles and has recently taken a keen interest in the development of autonomous driving technology.

In its latest exploit, Hyundai bought Boston Dynamics, a US-based tech and robotics firm that is also the maker of the infamous robot dogs, for $ 1.1 billion. However, this was not because Hyundai fancies the robot dogs but because the robotics firm reportedly has incredible software to control the robots.

With many years of making intricate robots behind it, Boston Dynamics has significant expertise in terms of machine and software calibration which is reportedly what Hyundai is after. This software also enables the robots to perform various autonomous functions that might facilitate Hyundai’s advancements in self-driving technology for its vehicles.

Boston Dynamics and Hyundai will jointly pursue the development of software that is based on Artificial Intelligence (AI) to equip automobiles to perform advanced autonomous driving functions.

The report also states that the progress on this front might be around the corner as Boston Dynamics has already developed a “mobile robot for warehouses” which will be introduced in 2021. If this product is successful, it might pave the way for the software to be installed in a new Hyundai vehicle.