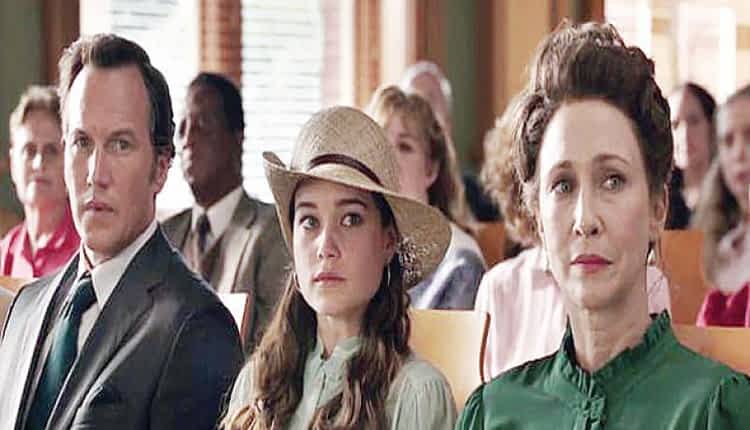 ISLAMABAD – Warner Bros. dropped the first trailer for the upcoming supernatural horror film — The Conjuring: The Devil Made Me Do It recently. This is the third installment in the successful franchise that sees the return of Patrick Wilson and Vera Farmiga back as real-life paranormal investigators Ed and Lorraine Warren.Only this go-around, the movie is based on the real-life murder trial of Arne Johnson, the first person whose defense sought to prove his innocence based upon the defendant’s claim of demonic possession.Johnson was accused of killing his landlord, Alan Bono, in Connecticut back in 1981.The family of then 11yearold David Glatzel would enlisted the aid of self-described demonologists Ed and Lorraine Warren, in a last ditch effort to save the boy. According to testimony by the Glatzel family, David played host to the demon that forced Johnson to kill Bono.In the teaser, there are references to the existence to the Devil and Satan, people inexplicably being lifted into the air, and some sort of demonic killer spirit, or ghost, wrecking terror from a waterbed.

The movie reveals a chilling story of terror, murder and unknown evil that even shocked the Warrens, despite their long history of with paranormal investigations.