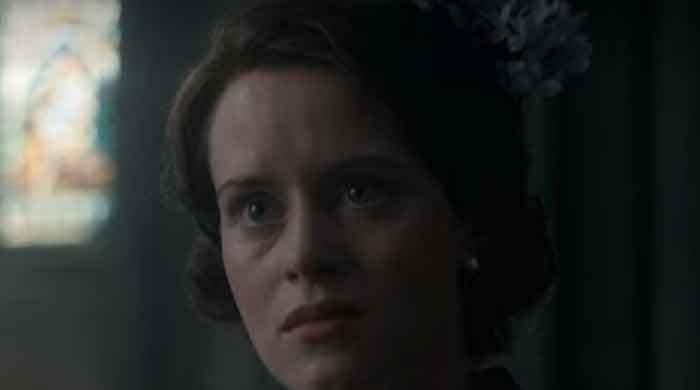 Hit Netflix show “The Crown” also sheds lights on the love affair of Princess Margaret as it tells the story of Queen Elizabeth II.

The series touches upon the love affair of the younger sister of the Queen  in the six episode of the first season.

In the episode titled “Gelignite”, 22-year old Margaret, who falls in love with Group Captain Peter Townsend, a divorced commoner, and seeks her sister’s approval as the sovereign.

The Queen and her husband Prince Philip are unwilling to give her hand but the monarch gives her consent eventually.

Meanwhile, a reporter catches wind of the affair and seeks his editor’s approval to write a story.

As he tries to convince his editor to publish the story, the reporter says, “Historically, when this lot brush up against divorce you end up with either reformation or abdication. Will church and state clash again? It’s big story.”

Prisoner fools authorities into freeing him on parole