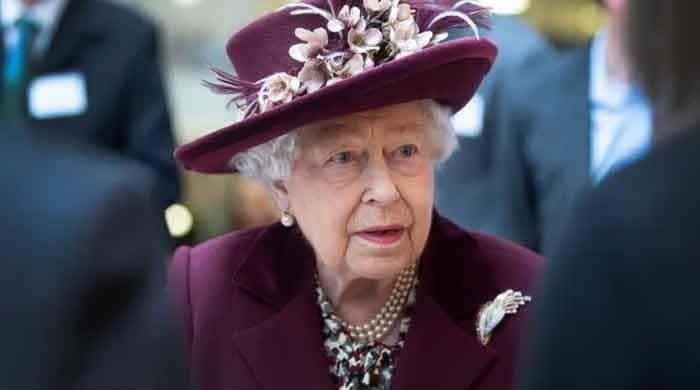 The rift between Prince Harry, Meghan and Queen Elizabeth is widening, according to a royal expert.

Royal author Katie Nicholl said that the couple’s recent photo-shoot on Remembrance Day will not help relations with the royal family.

British experts have accused the couple of trying to steal the limelight from the Queen by releasing their photos during their visit to Los Angeles National Cemetery.

The pictures were taken by photographer Lee Morgan.

Nicholl, while talking to OK! Magazine, said “There is such a gaping cavern now and exercises like this only serve to widen that gap rather than heal the rift.

The expert said, “I think the feeling is that if Harry and Meghan continue to behave in this way, there’s going to be a question mark over their future roles in the monarchy.

“Harry and Meghan do things very differently to the royal family and to me it shows how determined they are to do things their own way whatever the cost.”