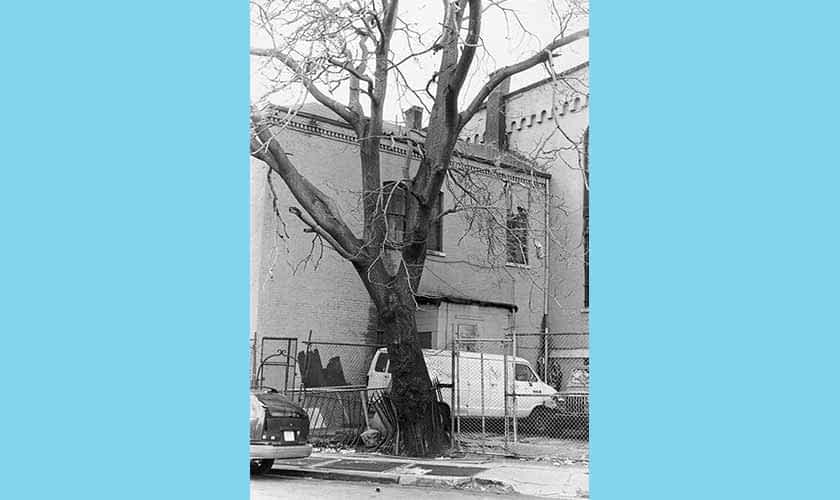 What happened when the art gallery decided to move to the viewer’s sofa or the bed? These testing times have changed the vertebrae of all normalized ideologies and structures. On being approached to review any exhibition, we question our fundamental authority to have an opinion on the works of art. And in reverence to the times now, there’s an inherent smirk on the limitations of constructed exhibitions.

The first online exhibition that we are going to discuss is titled: Open? ‘How will we live together? (https://www.pavilionrus.com/en). When you begin your online viewing experience, the home screen flickers with blues and reds of the content. This exchange in some sense is like the hidden clutter under our beds or the gifts, dreams and words we are usually not able to convey. The curation is divided into numbered thoughts, with the names of the artists, film makers, theorists, researchers, cultural practitioners, architects etc: “It is the Russian Federation Pavilion of the 2020 Venice Architecture Biennale. It explores the public role and relevance of cultural institutions in times of global crisis.”

Stories on the Pavilion#8 appear as a meditative series of drawing animations where the sky, sea, walls, all swim and float with niches and openings to come and live together. There is a ‘joy space’ and a sense of the summer sun for everyone here. Various titles, including “Sky. Lagoon. Garden. Pavilion. Let’s think about how to live together” welcome viewers.

In the essay, Don’t Fear a Snowflake by James Taylor-Foster, the author begins by sharing an encounter with the term ‘snowflake’.

“Around this time, I started to hear the word ‘snowflake’ bandied about – a term I have only recently discovered was coined by Chuck Palahniuk in his 1996 novel Fight Club. Alongside ‘hangry’ and ‘mansplain’, this word had graduated from anglo-slang and entered the formal lexicon by way of the Oxford English Dictionary earlier that year. ‘Snowflake’ describes someone, usually between Millennialism and Generation Z, who is overly sensitive, easily offended, and who has an inflated sense of their own uniqueness. 2 An individual in a delicate bubble of their own exceptionalism. An adderall-popping emotion junkie…”

Foster questions the newfound space and urgency for feelings and gives references to the social media therapist, pastel colored posts, IGTV videos and their parallel accountability. “I believe that snowflakedom is ahead of the curve. If feeling has historically been deployed as a weapon, utilised in order to dismiss peoples’ humanity, its time has arrived. It is precisely this that makes a shift in how institutions operate, and how they are received, of such consequence”. One of this essay’s image titles reads: “The best hope for even the most static of structures is to embrace, embody and internalise feeling.”

Froth by Ilya Povolotsky (2019) from the online film program Other Zones, has dwellers living with the Barents Sea in a semi deserted town at the edge of the world, swaying everywhere and challenging everything between survival, solitude and isolation. Ramon Amaro’s Voices (Towards Other Institutions) explores race and digital culture and jolts, tests and stresses upon the dingy alleys of the neon digital world, where democracy is probably only the icing and not the cake.

On the success and failure of institutions by Marina Otero Verzier, she shares: “I don’t want to go to the office. When thinking about going back my body reacts in the same way as in third grade, when I was about to have math class with Prof. Don Manuel. Today someone mentioned that I was not alone—like years ago, during a school reunion I learned that I wasn’t the only one suffering the authoritarian-induced stomach-pain. Apparently, many workers don’t want to go back to their offices and prefer, instead, to continue doing their thing from home, as they have during the last months of self-isolation.”

Otero’s confession and her essay explores this relationship with the spaces and adjustments, it reveals a somber compromise.

Immortal by Ksenia Okhapkina (2019) and this crucial, dark, deep and stubborn debate on who is free, which institutions do we associate with? What is control, cause or freedom also reminds me of the Arab film ‘Paradise Now’ by Hany Abu Assad (2005).

Okhapkina’s film brief reads: “The film, set in a north-western industrial town in Russia, reveals the mechanisms that entice human beings to voluntarily become a resource to the state. Can a person ever be free in an imperialist society, where intricate and obscure structures take control of their mind-set from an early age?…The film is a Nietzschean treat, asking the core existential question: is a human being ever born free?”

The Hauser and Wirth Gallery (https://www.hauserwirth.com/) has also curated and shared a commendable variety of online exhibitions in the past few months.

In Martin Creed’s exhibition ‘Work No. 1429, You’re the one for me’, a video shows a dance in space, sand, light and memory, the beach and song. The mood is one of hope and despair in a strange way. One of these art works by Zoe Leonard fortunately introduces the devotion to trees by using them as structures within structures. From seasons, foundations, roots, relics, shadow, nests to more the tree is a metaphor of courage and wisdom for humanity and it seeps in and branches out to teach us more.

“Drawings are thought feathers, they are ideas that I seize in mid-flight and put down on paper,” Louise Bourgeois is quoted in her work titled: Drawings 1947 – 2007.

Floating like feathers and Andy Warhol’s foil-silver clouds that I saw recently in the Tate Modern online tour of his show, these online shows are secretly holding larger weight and love, than humanity was ever ready to share in the old normal.

The author is a visual artist, writer and researcher based in Lahore.

‘I can’t explain the pain’