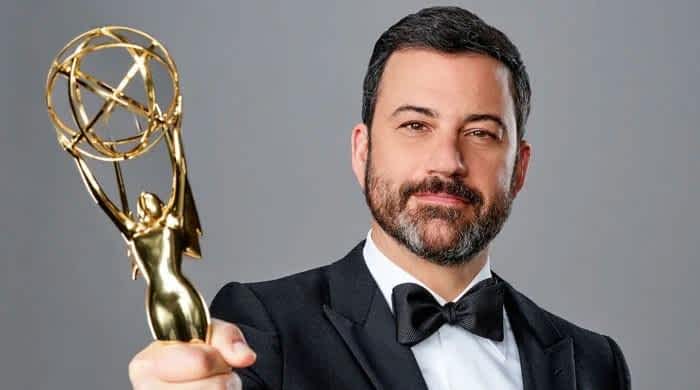 In order to make the 2020 Emmys special and spread positivity, in an otherwise declining time the winners and organizers from the event have banded together to raise over $2.3 million for the non-profit No Kid Hungry.

Jimmy Kimmel announced this initiative during Sunday’s live feed and was quoted saying, “For every Emmy we hand out tonight, the show that wins it will donate $100,000 to a great charity that feeds children who need it—No Kid Hungry.”

Other than the money raised by the winners, TV Academy also pledged an additional $500,000 for the cause.

During the broadcast, the TV show host also shared a link where others can donate, and even cracked a joke during his speech by saying how the show’s mission has now become “to bankrupt PopTV” or Schitt Creek’s home in order to make a difference.