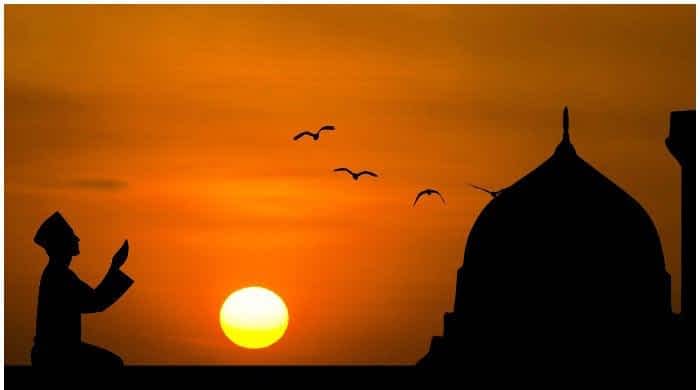 Tens of thousands of Ethiopian Muslims gathered at a central square in Addis Ababa on Tuesday night for a massive evening iftar meal, praying for peace at a time of national upheaval.

The event, the first of its kind in the capital, came as Africa’s second-most populous country gears for elections planned for early June despite a six-month-old war in the northern Tigray region and persistent ethnic violence in several other hotspots.

“There are many things that worry us as a nation, so we wanted to unite and pray,” 30-year-old Firdus Said told AFP as the sunset over worshippers kneeling before plates piled with dates, bread and yoghurt cartons.

“We need the country to be peaceful and we want our domestic unity to be strengthened,” she added.

He said the move came in response to TPLF attacks on army camps.

His tenure has also seen persistent strife among the country´s diverse ethnic groups, a trend that analysts fear could worsen during the charged election cycle.

Muslims make up about one-third of the country’s population of 110 million, outnumbered by Orthodox Christians.

Tuesday’s event, the Grand Ethiopian Street Iftar, was originally supposed to happen on Sunday night, but security forces wielding batons and tear gas broke it up.

The government said the altercations were the result of a miscommunication between officials and organisers, but some Muslim leaders said they took offence at the slight.

“We were really saddened by what happened… we were asking ourselves if we were Ethiopian or not,” Firdus said.

Samir Ahmed, one of the event’s organisers, said the objective was to throw one of the biggest public iftars in the country’s history.

The proceedings on Tuesday ultimately unfolded without any sign of tensions.

“They didn´t throw a single stone because they are a peaceful people, and for that, the Muslim community should be praised,” 28-year-old Mustafa Jada said of the assembled worshippers.

“Also some of our Christians brothers advised us to do that and I want to thank them.”

BCDA striving for development of coastal belt of…