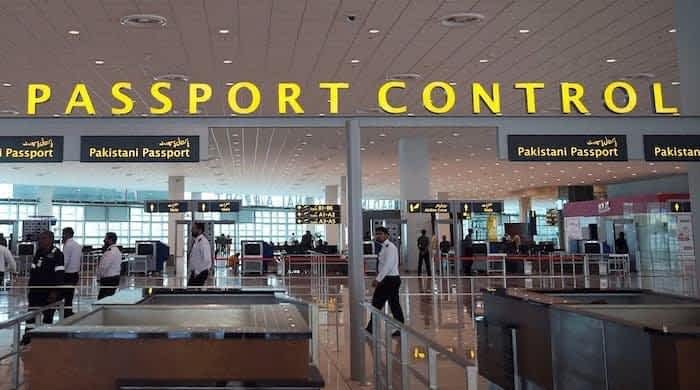 PESHAWAR: The three passengers, who arrived in Khyber Pakhtunkhwa from Britain, have been tested negative for the new coronavirus strain, airport sources said on Thursday.

According to the details, there was no sign of the new virus strain among the samples of any of the three passengers. Meanwhile, after no result was received from one passenger’s test, samples were resent for another diagnosis.

According to the Department of Health, coronavirus was confirmed in four passengers, who returned from the UK. Three of them belonged to Peshawar whereas one was to go to Abbottabad.

However, the Health Department sent their test samples to the National Institute of Health (NIH) from where three were tested negative while the test report of the Abbottabad’s passenger showed no result and he was tested again.

The Health Department officials said that in all, 144 passengers have returned to KP from the UK and they belonged to 16 districts of the province.