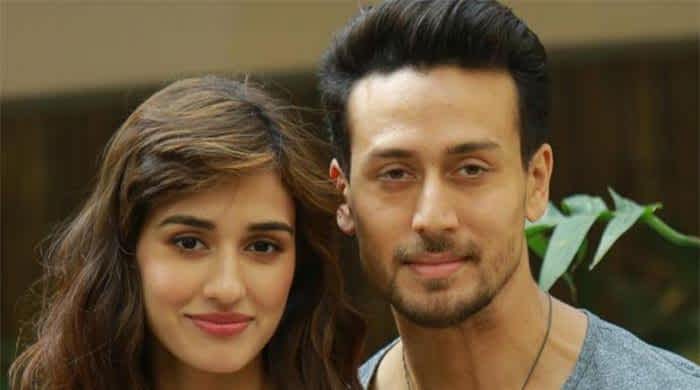 Bollywood star Tiger Shroff began dating at the age of 25, his father actor Jackie Shroff has disclosed while talking about son’s rumoured relationship with Disha Patani.

The Bandhan actor, while speaking to Indian media, said Tiger Shroff started dating at the age of 25.

Jackie Shroff, however, did not mention Disha Patani’s name.

The Radhe actor said “My boy started dating at the age of 25 and they are really great friends.”

He further said “I have no idea what they (Tiger and Disha) decided for their future. But I’m sure about one thing that Tiger is extremely focused (on) his work.”

Tiger and Disha are rumoured to be dating, however, they have not officially confirmed their relationship.

Recently, Tiger celebrated the 29th birthday of Disha with an unseen dance video.