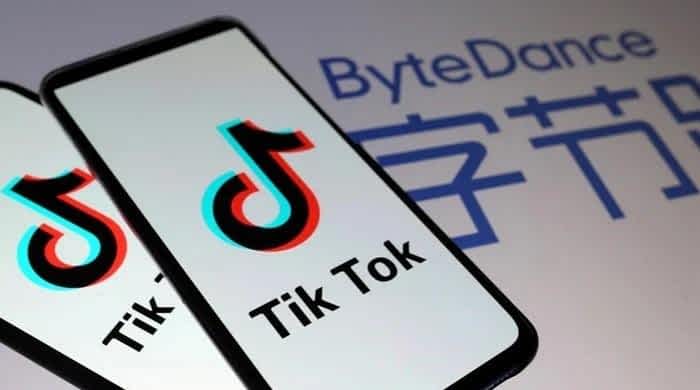 KARACHI: TikTok users in Pakistan can now participate in a new video competition introduced by the video sharing app.

How can you participate?

To participate, you can shoot a video on any popular theme and publish it on TikTok with the hashtag #1MAuditionPK.

To know what other users around you are posting, go to the ‘Discover’ section on the app and look for videos under the hashtag #1MAuditionPK.

The names of the winners will be announced on January 22.