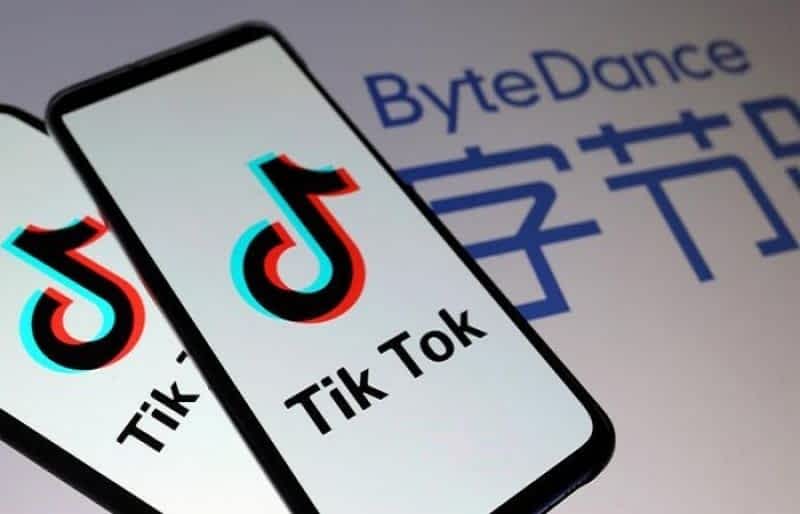 Just two days after a ban was imposed on the Chinese video-sharing application in Pakistan, TikTok officials have approached Pakistan Telecommunication Authority (PTA) and agreed on an effective mechanism for negotiations that would curb “immoral or indecent content”.

PTA spokesperson Khurram Mehran said while there may be other reasons for a ban on the application in other countries, the reason it was banned in Pakistan was the “sharing of immoral content” due to the “absence of proactive moderation of unlawful online content”.

According to a tweet from TikTok officials, the company is working to restore services in Pakistan.

The Pakistan Telecommunication Authority (PTA) had blocked Chinese-owned video-sharing app TikTok after the company “failed to fully comply” with its instructions for “development of an effective mechanism for proactive moderation of unlawful online content”.

The PTA had said the step was taken after the authority received a number of complaints from different segments of society against “immoral and indecent” content on the video-sharing application.

“Keeping in view the complaints and nature of the content being consistently posted on TikTok, PTA issued a final notice to the application and gave considerable time to respond and comply with the Authority’s instructions for the development of an effective mechanism for proactive moderation of unlawful online content,” read the statement issued by PTA.

“The application failed to fully comply with the instructions, therefore, directions were issued for blocking of TikTok application in the country.”

Do you have these blood types? You may be at higher risk of catching coronavirus