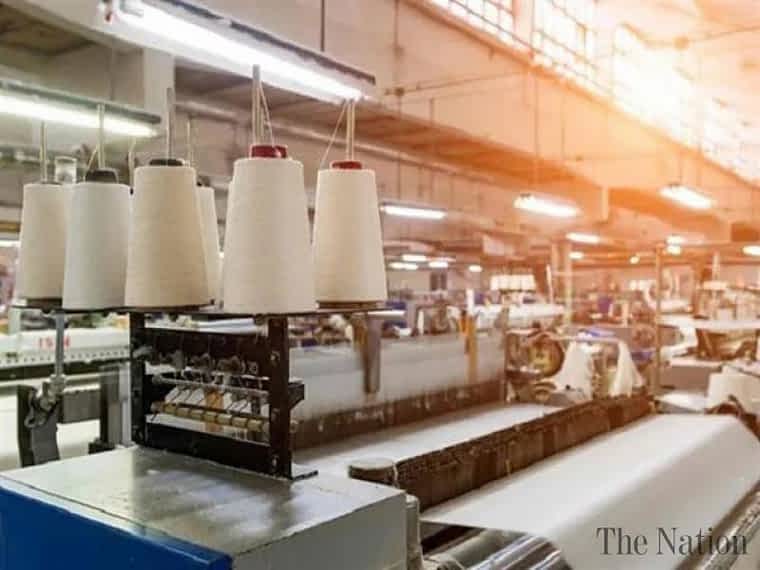 LAHORE- The Pakistan Hosiery Manufacturers and Exporters Association (PHMA) on Sunday expressed the hope that $20 billion export target fixed for the next five-year Textile Policy will be achieved.

PHMA zonal chairman Faisal Mehboob Sheikh and chief coordinator Adil Butt said that timely implementation of the long-term policies would not only bring new investments in the country but would also enable the industry to achieve the target of exports in the next five years. Faisal Mehboob Sheikh said that ad-hoc policies cannot prove beneficial for the country’s exports and time has come to implement the long-term textile policy in letter and spirit.

He lamented that the previous Textile Policy has failed to achieve its targets, including enhancing textile exports from $13 billion to $26 billion, doubling value-addition from $1 billion per million cotton bales to $2 billion per million cotton bales as well as the creation of 3 million jobs in five years. “It’s good news that after the expiry of last Textile Policy the government has come up with a new policy, comprising new targets, incentives and recommendations while all stakeholders were also taken on board before the finalization of the new policy, which is a good sign for the economy and industry,” Faisal Mehboob added.

Adill Butt also appreciated the role played by the PM advisor and his team in ensuring a balanced relief to the entire textile value-added chain of Pakistan Textile. This long-awaited Textile Policy is well researched, outlines the major challenges and proposes befitting measures for stabilization, revival and growth of the textile industry of Pakistan. Most importantly, Pakistan not only has now a well-defined and dynamic Textile Policy it also has a Ministry which has its ownership, he said.

For the first time focus has been developed on the utilization of women workforce and domestic commerce which should be immensely useful for the growth of the industry. It manifests the government’s vision and intention to harness the full potential of the Textile Industry of Pakistan. Our textile industry is greatly handicapped by not having duty-free market access to several main textile importing countries like the United States of America. Government’s resolve, expressed in this policy, to focus attention in these key destinations is a source of satisfaction for the value-added knitwear industry. The PHMA leadership said that the makers of this Textile Policy have dealt a fair treatment to such textile sub-sectors which were not only undermined but were almost ignored.

Under the new proposed textile policy, the electricity tariff will be at US 7.5 cents per unit while duties at the gas, water, and others will be reduced to boost the sector, which is appreciable. He said that the new policy will help in boosting employment opportunities for millions of people. “The knitwear industry and exporters welcome the new Textile Policy of the federal government and pin the hope that this would put the economy on track,” he added.