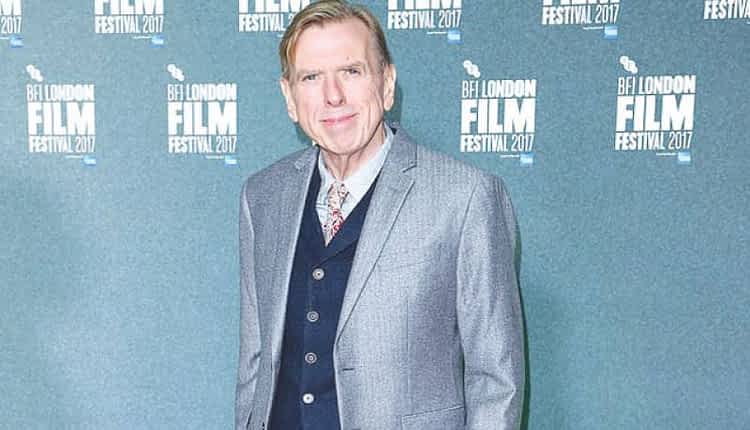 ISLAMABAD – Actor Timothy Spall is set to showcase 20 pieces of his artwork in his first solo exhibition this summer, following a career in the TV and film industry which spans over four decades.The screen star, 64, stunned fans when he revealed he spent two years learning to paint like artist J.M.W. Turner for a 2014 biopic, but has now taken things a step further by hosting his own show, insisting: ‘I’ve always liked a challenge!’ Timothy Spall, Out of the Storm – which was created over a six-month period – will run from 18 June until 18 July at Pontone Gallery in central London. The Auf Wiedersehen, Pet icon was approached by gallery owner Domenic Pontone to produce a presentation after 14 of his paintings were shown at Salford’s Lowry Gallery two years ago.On his surprise venture, the Harry Potter star told: ‘Talk about being a bit stunned. I’ve always liked a challenge but I thought: Jesus, can I do this? Thousands of brilliant artists never get recognised and I’m aware of that as well. That’s not lost on me, that I’ve been given this opportunity when there are brilliant artists who don’t get a look in.’