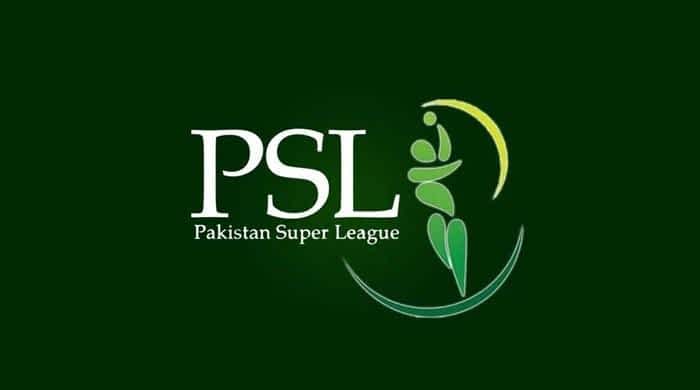 The league’s matches will be played at the National Stadium Karachi from February 20 to March 7.
A special amended Traffic diversion plan has been prepared  by the Karachi Traffic police.
In a bid to avoid any mishap or unwanted situation, the Karachi traffic police have requested people to follow the traffic plan.

The traffic plan for Pakistan Super League (PSL) matches has been issued by Karachi traffic police on Tuesday.

The sixth edition of the league, which will begin from February 20 to March 7, will be played at the National Stadium Karachi.

As per the details in the press release issued by the traffic police, a special amended Traffic Diversion Plan has been prepared with notification of closed roads and their alternate routes during the event.

In a bid to avoid any mishap or unwanted situation, the Karachi traffic police have requested people to follow the traffic plan.

Find out the traffic plan here:

Hassan Square Flyover/Expo Center Turning (Sir ShahSuleman Road to the stadium): From Liaquatabad via Hassan Square Flyover and University Road /Expo Turning towards Sir Shah Suleman Road all kind of Traffic will not be permitted to proceed towards Stadium Road. Traffic will be diverted from Flyover towards University Road to reach their destination. Similarly, National Stadium Flyover will be closed for all Traffic during the match.Karsaz (Shara-e-Faisal): All kinds of small vehicles will be allowed to proceed on Habib Ibrahim Rehmat Ullah Road towards Stadium Signal. Heavy /Public Transport will not be allowed.Millennium (Rashid Minhas Road): Dalmia Road will remain open for small vehicles from Millennium to Stadium Signal. Heavy /Public Transport will not be allowed.New Town Chowrangi (University Road): University Road / New Town turning will remain open for small vehicles towards Stadium Signal.

For heavy vehicles, the traffic police have notified that it shall not be permitted to proceed from Sohrab Goth to NIPA, Liaquatabad No 10 to Hassan Square, PP Chowrangi towards University Road, Karsaz to Stadium and Millennium to New Town during the match.

LQ partners with Daraz to provide its official merchandise across nation