Trailer for Tom Holland’s ‘Devil All the Time’ released 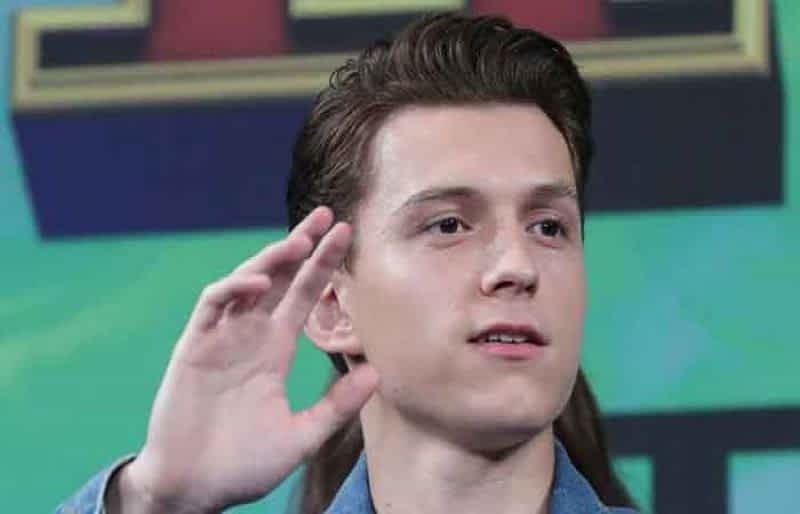 Netflix on Thursday released the first trailer for “The Devil All The Time” which stars Tom Holland and Robert Pattinson.

Directed by Antonio Campos, ‘The Devil All The Time’ is based on the novel by Donald Ray Pollock.

The movie spans the decades between World War II and the Vietnam War.

According to Netflix, it is set against “a seductive and horrific landscape that pits the just against the corrupted”.

“In Knockemstiff, Ohio and its neighboring backwoods, sinister characters — an unholy preacher (Robert Pattinson), twisted couple (Jason Clarke and Riley Keough), and the crooked sheriff (Sebastian Stan) — converge around young Arvin Russell (Tom Holland) as he fights the evil forces that threaten him and his family,” read the official synopsis.

‘Karachi’s public transport to be converted into electric buses

Two guests gunned down near Shikarpur

Gov leaves the room for Nawaz’s return as passport expires