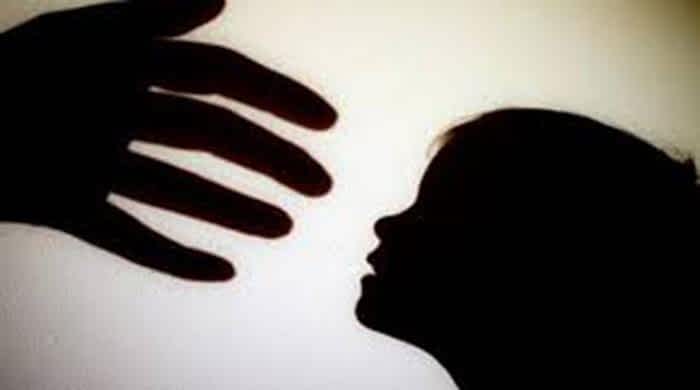 Police on Tuesday claimed to have arrested two men for their involvement in the kidnap and murder of a 10-year-old boy who had gone missing earlier this month and whose body had been found a week later.

Police said that over a hundred suspects had been brought in for interrogation and among them were Raza and Imran, who admitted to kidnapping and murdering the child. According to the suspects’ statement to the police, on December 9 Imran had lured the boy with a 50-rupee note and taken him to a ground in the Federal C Area.

Police said Raza was already present there, adding that the suspects first drugged the child and tried to rape him, but when the minor resisted their attempts, they strangled him to death and left his body in an empty underground water tank at the ground.

Officials said that the suspects visited the ground again that night to retrieve the 10-year-old’s body, which they then threw in the bushes near a school in the vicinity and escaped. Police said that during their initial investigation, they learnt that Raza was a habitual criminal and that he had not only been arrested in the past but also sent to prison.

Playing near his house in Moosa Colony, the child had gone missing on December 9. The Sharifabad police had found his body a week later.

They said the body was found near Zainab Square in the FC Area. Rescue workers had taken the deceased to the Abbasi Shaheed Hospital. The family accused the Gulberg police of delaying the case, saying that they had registered their case on December 13.

Police claimed that they had been trying to get the footage recorded by the CCTV cameras installed in the area from where the boy had gone missing.

They said they were waiting for the post-mortem examination report to ascertain if the child was subjected to sexual assault The minor was laid to rest at a local graveyard. His family has appealed to senior police officials to hand over the investigation of the case to an honest police officer.

‘Honourable retirement after completion of tenure a great honor’

Commissioner for strict observance of SOPs during corona vaccination