UAE opens its embassy in Israel 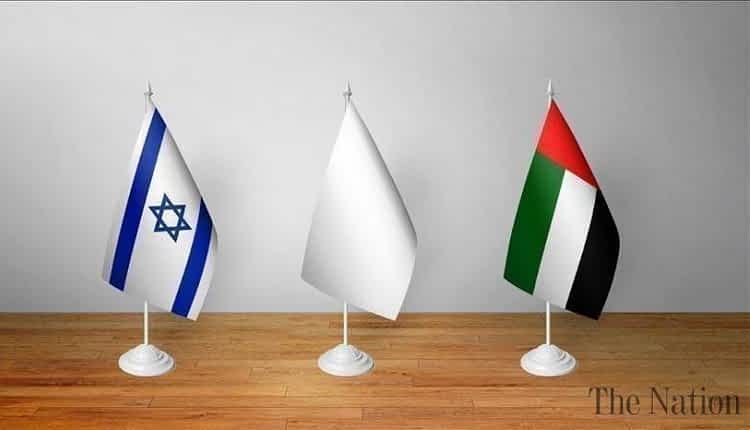 The United Arab Emirates (UAE) opened its embassy in Israel on Wednesday in the presence of Israeli President Isaac Herzog.

UAE ambassador to Israel Mohamed al-Khaja and the Israeli president cut the opening tape during the embassy inauguration ceremony.

“This embassy will not only be a residence for diplomats but a basis for our mission to build relations between us and strengthen partnership and dialogue,” al-Khaja said in a speech during the ceremony.

In turn, Herzog said “Seeing the UAE flag in Tel Aviv was a distant dream just a year ago and now it looks normal.”

“We made the impossible possible,” he said.

Herzog added that the opening of the UAE embassy was an important step for the entire Middle East not just for Israeli-Emirati relations.

In September 2020, the UAE and Israel signed a US-sponsored deal to normalize their relations. Since then, the two countries have signed dozens of bilateral agreements in various fields, including investment, banking services, and tourism.