UAE to bar travel from Pakistan, Bangladesh, Nepal and Sri Lanka from May 12 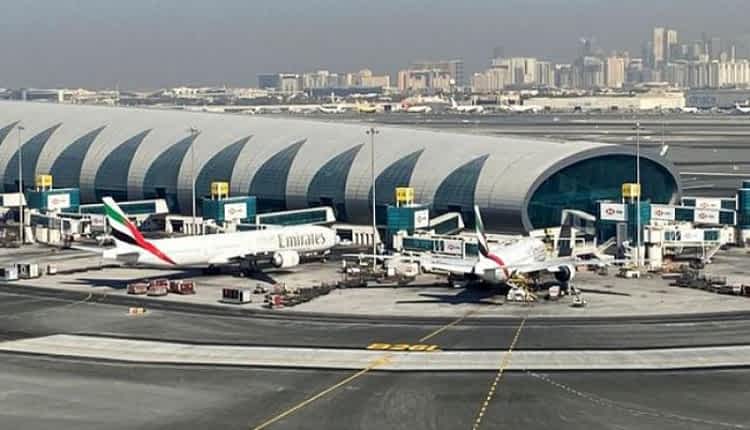 The United Arab Emirates will bar entry for travellers from Bangladesh, Pakistan, Nepal and Sri Lanka starting from May 12 (Wednesday) as part of measures to contain the spread of the Covid-19 pandemic, the country’s National Emergency Crisis and Disasters Management Authority said on its website on Monday.

“Flights between the four countries will continue to allow the transport of passengers from the UAE to Bangladesh, Pakistan, Nepal and Sri Lanka,” it said.

“This decision also includes extending the suspension of entry for travellers who were in these four countries in the 14-day period prior to arrival in the UAE,” it added.

“Exempted travelers, including UAE citizens, those on diplomatic missions accredited by the four countries, official delegations, those travelling on business planes, and golden residence holders, will be subject to precautionary measures that include a 10-day quarantine and PCR testing at the airport and on the fourth and eighth days after entering the country.”

The country also reduced the PCR testing period from 72 to 48 hours before travel.

Following the announcement, Airblue and Serene Air said they would continue their Eid flights from UAE to Pakistan since the restrictions did not apply to outbound flights.

“We will continue our flights for Pakistan till Eid as per plan, but I am not sure about post-Eid operations from Pakistan to the UAE,” Serene Air’s country manager in UAE, Sohail Sheikh, told Khaleej Times.

Both the airlines said that passengers could rebook their tickets or ask for a refund, assuring they would be “facilitated as per standard policy without extra cost”.

The UAE announced last month a ban on entry from India to guard against the spread of the highly contagious Indian variant of the coronavirus.

A growing number of countries have banned travel from India as the country is ravaged by the Covid-19 pandemic with hundreds of thousands of cases being reported each day. These include the Philippines, Italy, United States, and Australia.

Australia also warned that people who tried to flout the travel ban could face jail and fines.

Other countries, including Canada, United Kingdom and Iran have banned travel from both India and Pakistan.