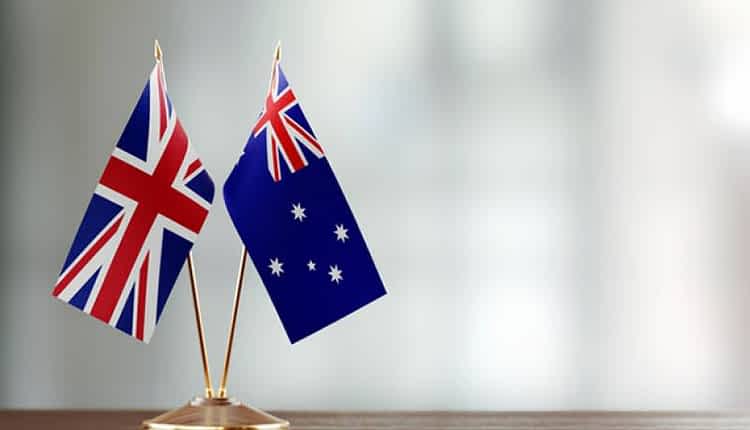 A trade deal reached between the UK and Australia marks a “new dawn,” the British prime minister said on Tuesday.

“Our new free-trade agreement opens fantastic opportunities for British businesses and consumers, as well as young people wanting the chance to work and live on the other side of the world,” Boris Johnson said.

“This is global Britain at its best – looking outwards and striking deals that deepen our alliances and help ensure every part of the country builds back better from the pandemic.”

He described the deal a “win for jobs, businesses, free trade and highlights what two liberal democracies can achieve while working together.”

“Both prime ministers have held a positive meeting in London overnight and have resolved outstanding issues in relation to the (Free Trade Agreement),” Tehan said in a statement.

The UK government has been signing a series of trade deals with a number of countries but the newly reached agreement with Australia is the first one negotiated from scratch.

The deal is expected to increase the volume of UK-Australia trade above £20 billion ($28.2 billion).