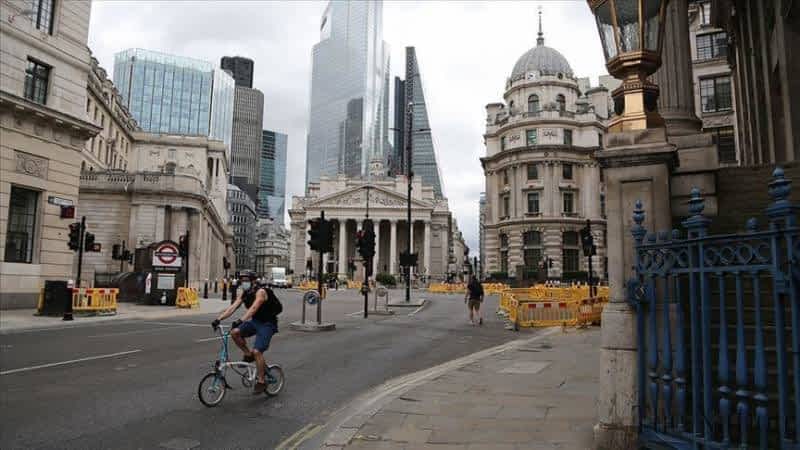 British Health Secretary Matt Hancock told local media on Sunday that the UK as a whole was at a “tipping point”, and that London specifically could see further measures to stem a rising tide of coronavirus cases.

“We face a choice. If everybody follows the rules – and we’ll be increasingly stringent on the people who are not following the rules – then we can avoid further national lockdowns. But we of course have to be prepared to take action if that is what is necessary. I don’t rule it out, I don’t want to see it.”

The British government announced that those who are told to self-isolate and refuse to do so will be breaking the law and face a fine of up to £10,000 ($12,916). Low-paid workers will be given £500 to stay at home if ordered to do so.

London Mayor Sadiq Khan said on Friday the capital was “increasingly likely” to face further restrictions as cases continue to rise. These restrictions include shutting down pubs and restaurants early and limiting socializing between different households. Khan added that they could come into force as early as tomorrow.

“The first line of defence is people’s behavior. But then, after that, local lockdowns are necessary, and I’ve brought in local action right across different parts of the country where cases are rising,” Hancock said.

“I’ve had discussions this week with the mayor of London, and the teams are meeting today to discuss further what might be needed.”