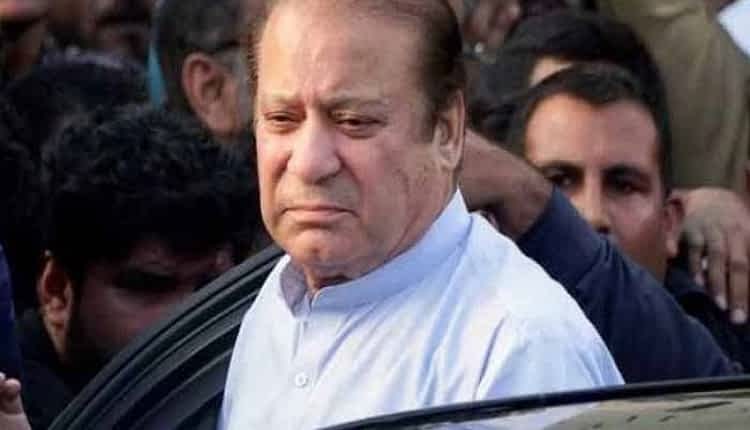 Former Prime Minister Nawaz Sharif’s visa to the United Kingdom remains valid but his application for extension in stay has been turned down by the Home Office with the right to appeal against the Home Office decision.

Hussain Nawaz Sharif confirmed here that Nawaz Sharif’s extension in stay application has been rejected but an appeal has already been lodged at the Immigration Tribunal.

Hussain Nawaz said: “While rejecting the application, the Home Office allowed the right to appeal and the process has already started. We are confident that the Immigration Tribunal will grant extension to Nawaz Sharif taking into consideration all the facts.”