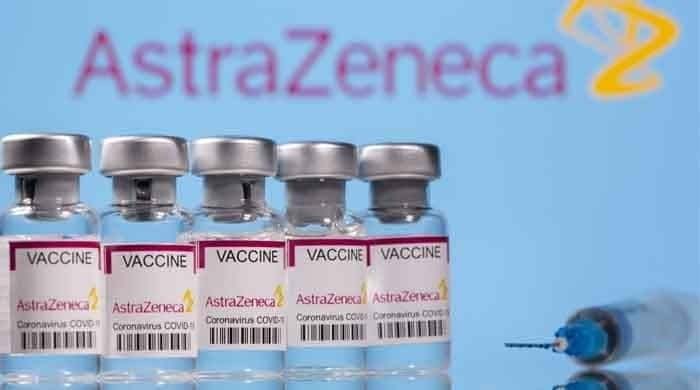 Thirty cases of rare blood clotting have been recorded in Britain among more than 18 million people who have had the AstraZeneca vaccination, the national medicines regulator said Friday.

“The benefits of the vaccines against Covid-19 continue to outweigh any risks,” the Medicines and Healthcare products Regulatory Agency (MHRA) said, urging the public to keep taking the vaccine.

Up to 24 March, 22 reports of cerebral venous sinus thrombosis (CVST) and eight of other thrombosis events with low platelets were logged.

“The risk of having this specific type of blood clot is very small,” the agency noted.

“The number and nature of suspected adverse reactions reported so far are not unusual in comparison to other types of routinely used vaccines,” the MHRA online statement said.

However there were no such reports for the Pfizer/BioNTech vaccine.

The agency said vaccination was the most efficient way to reduce the number of deaths and serious illness from coronavirus.

The Netherlands on Friday became the latest in a line of European countries to halt vaccinations with the AstraZeneca jab for people under the age of 60 amid fears of links to rare blood clots.

The move came after five new cases in the Netherlands affecting women between 25 and 65 years of age, one of whom died.

Germany had taken a similar decision earlier this week.

The European Medicines Agency (EMA), which has also previously declared the AstraZeneca vaccine safe, as has the World Health Organization, is expected to announce updated advice on the issue on April 7.

The EMA said again on Wednesday it believes the vaccine is safe and that experts have found no specific risk factors such as age, gender or medical history.

Britain, where the vaccine was developed with the University of Oxford, has been one of the countries worst-hit by coronavirus with nearly 127,000 dead.

10,000 doses of CanSino coronavirus vaccine wasting away at Karachi warehouse

Oxygen supplied to hospitals for coronavirus patients amid protests