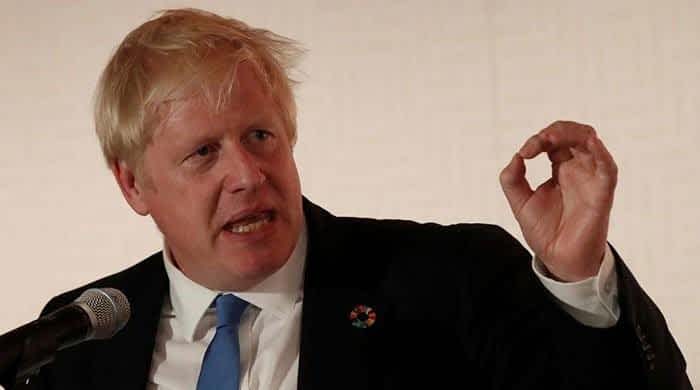 LONDON: The United Kingdom’s Supreme Court ruled on Tuesday that Prime Minister Boris Johnson acted unlawfully when he advised Queen Elizabeth to suspend parliament just weeks before Brexit and that therefore the legislature had not been prorogued.

“The decision to advise her Majesty to prorogue parliament was unlawful because it had the effect of frustrating or preventing the ability of parliament to carry out its constitutional functions without reasonable justification,” Supreme Court President Brenda Hale said.

The ruling was a unanimous decision by the court’s 11 presiding judges.

“Parliament has not been prorogued. This is the unanimous judgement of all 11 justices,” Hale said. “It is for parliament, and in particular the speaker and the lords speaker, to decide what to do next.”

Parliament was suspended, or prorogued in the British jargon, from September 10 to October 14. The prorogation was approved by Queen Elizabeth, Britain’s politically neutral head of state, acting on the advice of the prime minister as she is required to do under the country’s complex, uncodified constitution.