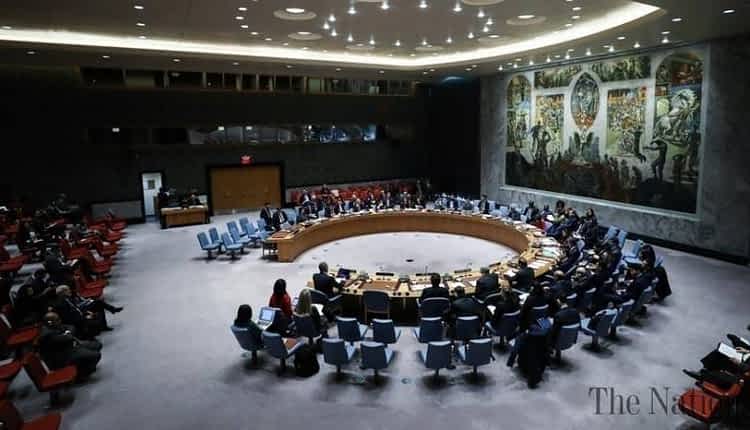 The UN Security Council on Friday voted to extend one more year the authorization of the cross-border mechanism for the delivery of humanitarian aid into Syria through Turkey.

The council mandate for the operation was due to expire Saturday.

Bab al-Hawa crossing in Syria is the only remaining cross-border supply route from Turkey to Syria’s last opposition-held territory, Idlib.

UN Secretary General Antonio Guterres said the mechanism is “a lifeline for over 3.4 million Syrians in need”.

On the vote at the Council, Head of Amnesty International’s UN office Sherine Tadros said the UN resolution falls short of humanitarian needs and Russia was ignoring needs of Syrian people.

“This compromise resolution is once again an example of Russia ignoring the humanitarian needs of Syrians, and instead playing political games with the lives and welfare of millions of people,” said Tadros.

US Ambassador to the United Nations, Linda Thomas-Greenfield, hailed the resolution, saying “the humanitarian agreement we’ve reached here will literally save lives”.