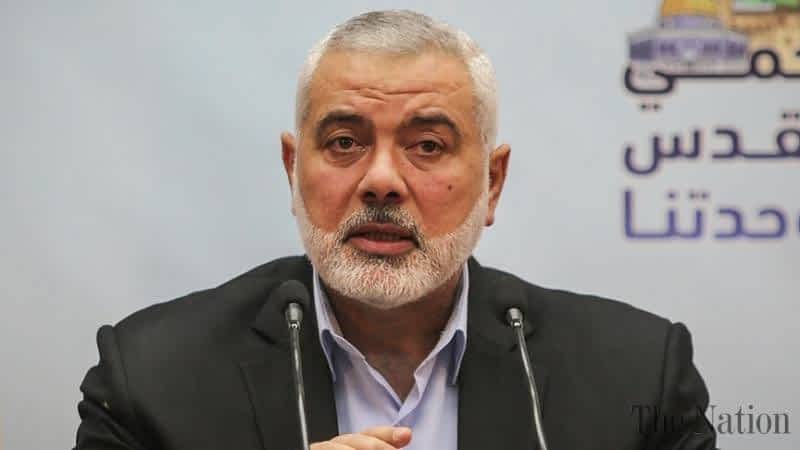 Head of Hamas group Ismail Haniyeh said on Sunday the Palestinian Authority’s (PA) decision to restore relations with Israel “formed an intense barrier” in front of achieving reconciliation with the Fatah group.

“The Palestinian Authority’s decision to return relations with the [Israeli] occupation […] formed an intense barrier in front of achieving the needed breakthrough for reconciliation that we were looking forward,” said Haniyeh in a televised speech published by the Hamas-run Al-Aqsa TV on the 33rd anniversary of Hamas’ establishment.

Haniyeh, however, stressed that “Hamas is ready to build a Palestinian national unified scene to confront the obliteration projects to the Palestinian cause.”

Last month, the PA announced the resumption of security coordination with Tel Aviv after months of hiatus.

On Nov. 25, the Fatah group said unity talks with Hamas were stuck over disagreement on setting election dates.

Few days ago, Morocco became the fourth Arab country in 2020 to normalize relations with Israel after the United Arab Emirates, Bahrain and Sudan.

In response to 'pathetic' PDM rally, PM Imran Khan reiterates there will never be an NRO