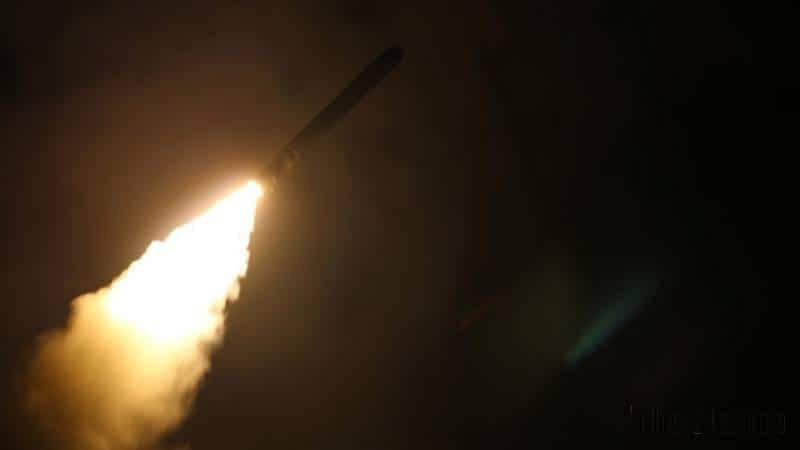 The US military carried out airstrikes late Thursday against infrastructure used by Iranian-backed militant groups in eastern Syria.

Pentagon Press Secretary John Kirby said in a statement that the strikes were directed by President Joe Biden in response to recent attacks against American and coalition personnel in Iraq.

The strike came after multiple rocket attacks on American forces in Iraq.

On Monday, in the latest incident, a rocket attack targeted Baghdad’s heavily fortified Green Zone, an area that hosts most foreign diplomatic missions including the US embassy.

The Green Zone has regularly come under rocket attack since the assassination in January last year of Iranian Gen. Qasem Soleimani in a US drone strike.

Washington blames Iran-backed Shia militias for such rocket attacks on foreign diplomatic missions and US and foreign troops in Iraq.