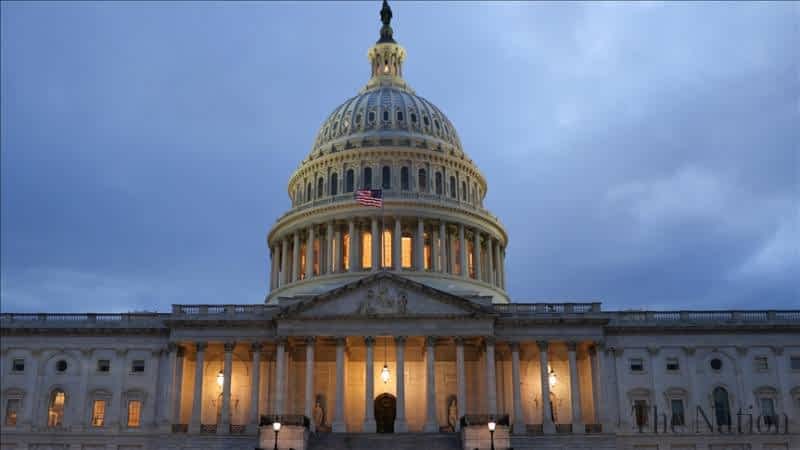 Addressing the gathering of both congressional chambers during the constitutionally-mandated session, outgoing Vice President Mike Pence ripped the rioters, saying that while they “wreaked havoc in our Capitol today” they “did not win.”

“Violence never wins. Freedom wins. And this is still the People’s House,” Pence said in opening the session.

It is unclear if some of President Donald Trump’s political allies will follow through on earlier vows to object to the proceedings after the federal legislature was enraptured in pandemonium.

They and Trump have for months falsely alleged that the election he lost to Biden by 7 million votes was rigged, stirring emotions among his supporters with conspiracy theories that have been repeatedly rejected in court. The Justice Department also found no evidence to support his claims of widespread voter fraud.

Trump earlier stirred the pot during a nearby rally with his supporters just hours before the Capitol was overrun, telling them he would “never concede” defeat, alleging there was “theft involved.”

“Our country has had enough, and we will not take it anymore,” he told a mass gathering of people, many of whom likely later flooded the Capitol. “We will stop the steal.”

One person died after being shot during the Capitol melee.

Senate Minority Leader Chuck Schumer said Trump “bears a great deal of the blame” for the anarchy and bloodshed.

“Today’s events did not happen spontaneously. The president who promoted conspiracy theories that motivated these thugs, the president who extorted them to come to our nation’s capital, egged them on, he hardly ever discourages violence and more often encourages it,” the top Democrat said. “This mob was in good part President Trump’s doing, incited by his words, his lies.”

Biden will be inaugurated Jan. 20.