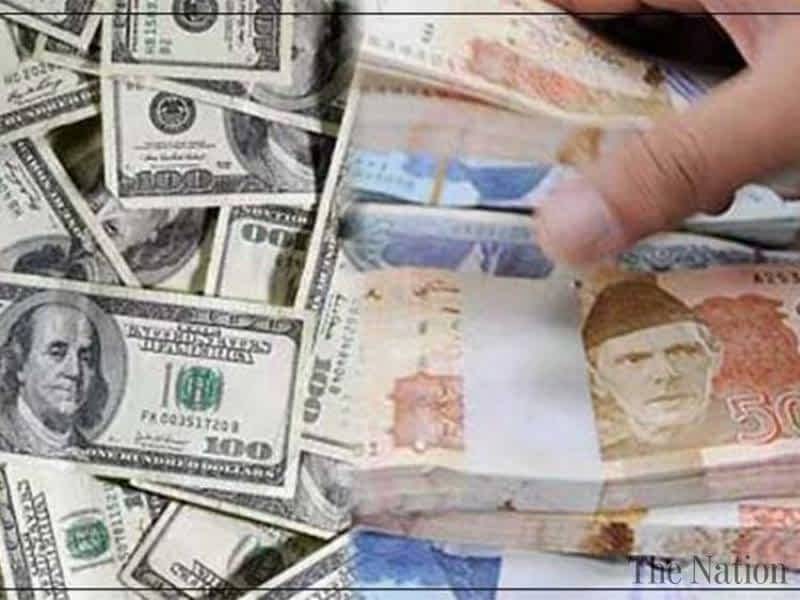 On Friday, the rupee weakened further for the third consecutive session amid higher demand for the dollars for import payments, dealers said.

“We expect the rupee to face a downside pressure in the coming week on the back of increased greenback demand for the import payments, especially oil and LNG,” a foreign exchange dealer said.

“The rupee may touch 161 level against the dollar in the sessions ahead.

The following were the rates of the US Dollar, Saudi Riyal, UK Pound, the UAE’s Dirham, and other foreign currencies in the open market.

First consignment from Pakistan under TIR leaves for Uzbekistan