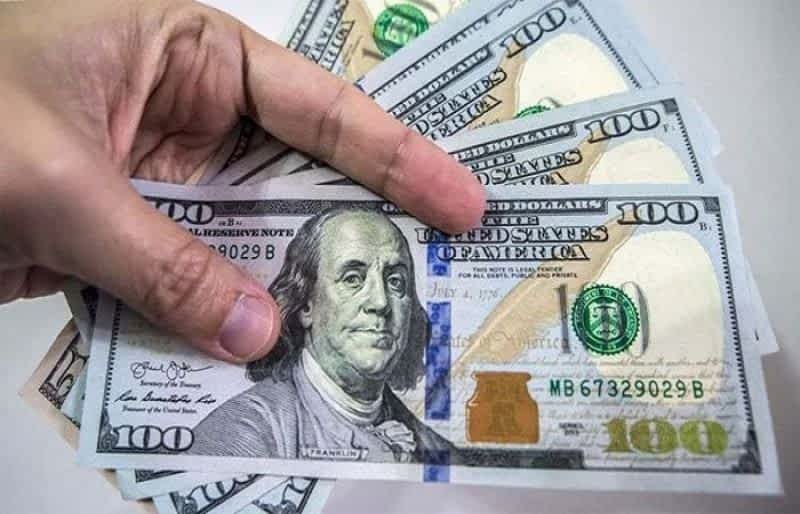 The buying rate of the US dollar was Rs160.4 while its selling rate was Rs161.2 on Thursday, December 24 at the closing of Pakistan’s currency market.

The rupee opened the market in the backdrop of the extended gains it had made yesterday for the second straight session due to tepid dollar demand from importers.

“There were a fewer import payments in the market today. The demand for the dollar remained low,” a currency dealer said.

“Sentiment got an added boost after the reports pointed to the likelihood that the International Monetary Fund (IMF) loan programme would resume soon.”

Pakistan and the IMF are moving towards formal revival of the delayed $6 billion extended fund facility, as the economic team is working hard to fulfill all the required prerequisites of the programme.

Meanwhile, the following were the rates of the US Dollar, Saudi Riyal, UK Pound, the UAE’s Dirham, and other foreign currencies in the open market today.